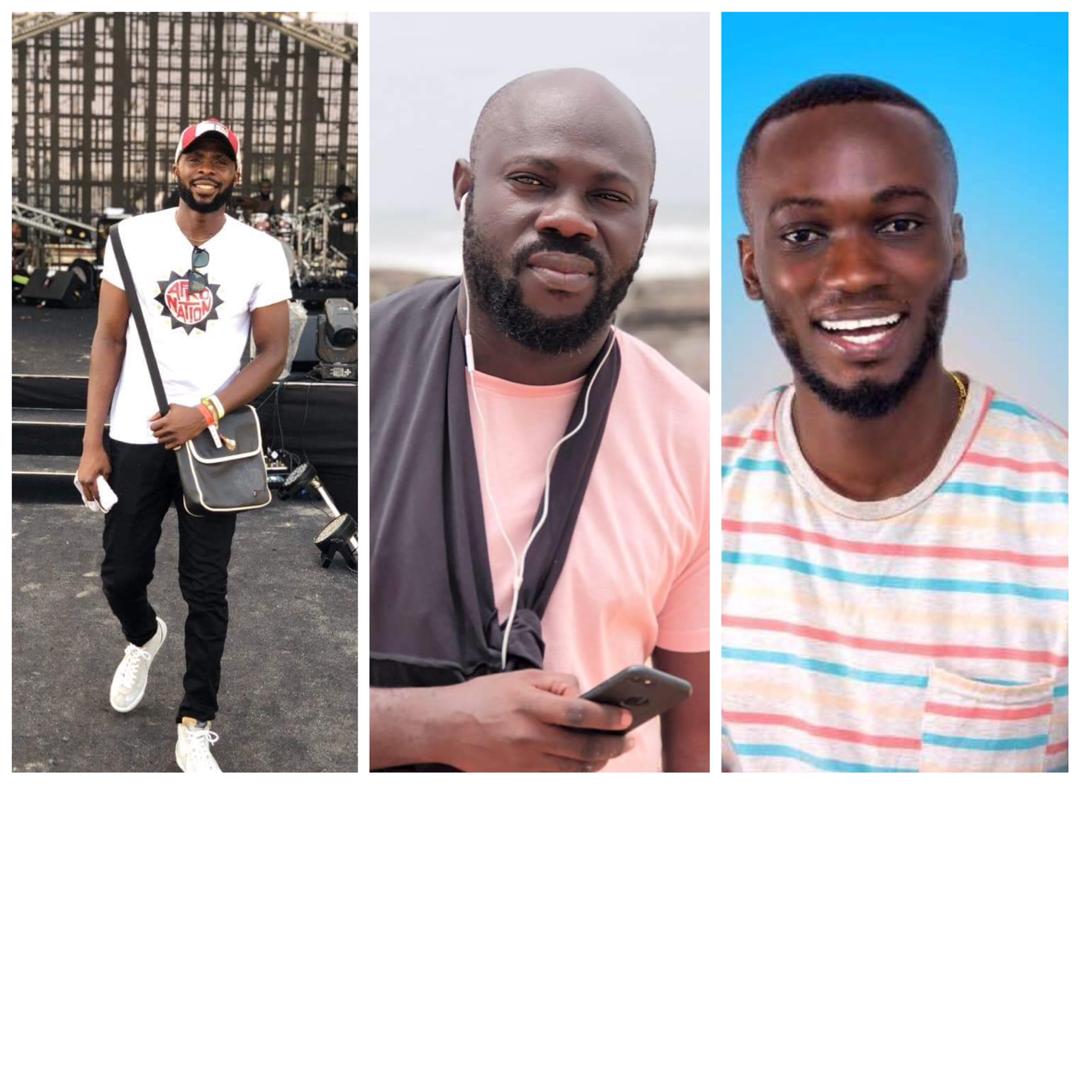 The Sammy Flex studio was very hot last Friday when influential Showbiz Pundits met to discuss a topic suggested by music producer and hip hop artiste Ball J. Ball J has on several platforms suggested that for our music to cross Ghana boundaries, there should be the need for musicians to compose their songs in English.

When this topic was presented to influential showbiz pundits made up of Nana Yaw Wiredu of Muse Africa, Ricky Rick of 3Music Network & Stephen Mensah of QuophiMens music, the discourse took a different turn as they all had varied reasons why the suggestion needs a proper scrutiny.

While some suggested that, it`s the way to go, others were also of the view that we don`t need any music composition to travel the world with our music and that brought a heated discussion with Nana Yaw Wiredu walking off the set angrily but later came back to end the show which was transmitting live on Facebook.

Watch the video in the link below on Showbiz Daily hosted by Sammy Flex for Sammy Flex TV.