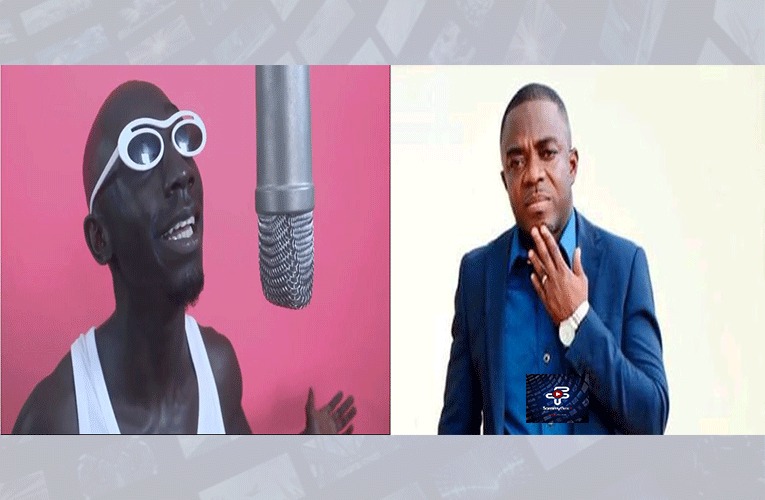 On Sammy Flex TV’s Showbiz Daily, the pink hair artist Bosum Pyung said that, a lot of Ghanaians condemned his act when he was coming up but few are those who hailed him.

The Ataa Adwoa hitmaker further said, those who hailed him were like 7% but the rest were just lambasting him left right center because they don’t know music.

Pyung revealed that, the 7% who hailed him know music and saw something good in him that’s why they didn’t give up on him.