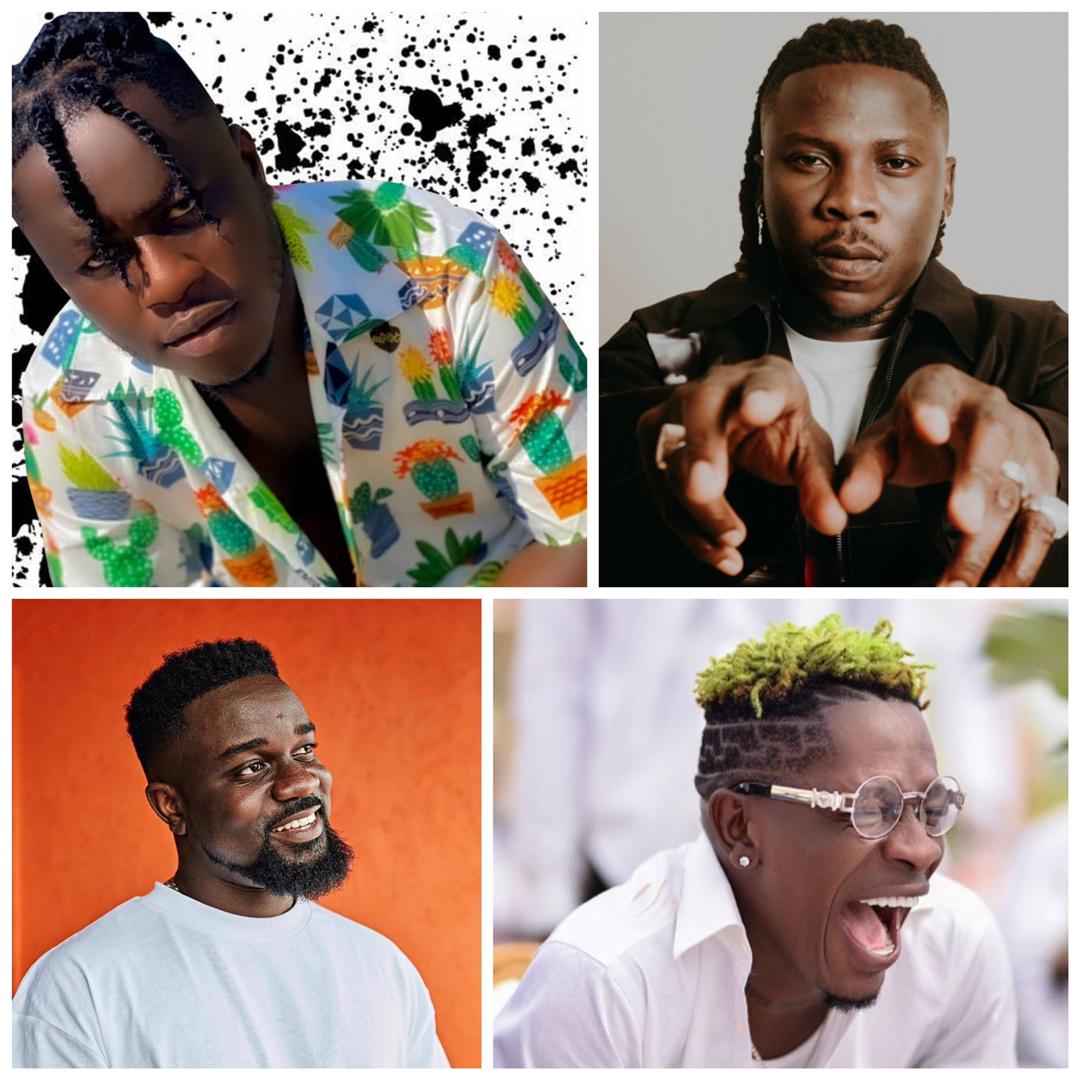 Well, one pays no charges for bragging or blowing own trumpet but the story of up and coming artiste Fame Bebe leaves much to be desired. When he had his turn on Showbiz Daily on Sammy Flex TV last Monday to release his latest single dubbed Dance for me, he boasted of being the only artiste in Ghana without a whack song though he is a new artiste.

He was challenged to defend his statement since many thought it was another way to show the world that he had arrived but fortunately or unfortunately, he was hard on his position bringing in other top music stars in the country for comparison. “Though i am new in the game, i have over 140 songs recorded with some powerful videos waiting to be released after the Covid 19 pandemic. None of these songs are whack songs unlike some artistes in Ghana. I am the only artiste in Ghana without a whack song. All the top stars have whack songs but because i listen to my songs alone except songs from Daddy Lumba, i know i have the best of songs in the country” he added.

Fame Bebe as he is affectionately called did not shy away from names like Sarkodie, Stonebwoy and Shatta Wale despite the threats from the presenter Sammy Flex to exclude them. He also made some fanciful choices among lifestyle, music and personalities like alcoholism, womanizing, smoking etc.