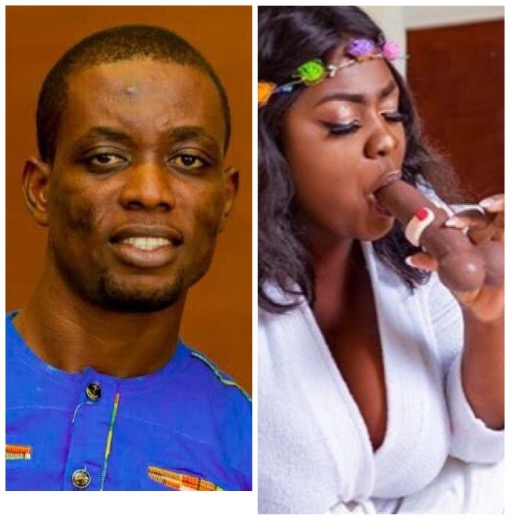 In a new segment introduced on Sammy Flex TV called Beef Nation, Nana Reagan who happens to be the president of the novel online group Beef Nation talks about controversial issues in our society. The interest of Beef Nation has to do more of issues involving feuding parties where they interpret the actions of such people and their implications on their followers and for society.

After the Kennedy Agyapong`s expose on Prophet Nigel Gaisie, Nana Reagan spent some time as usual to explain the happenings on the show and in the process put out a wild guess that there are speculations a name put out by Kennedy Agyapong might be closer to actress and a fresh mother Tracey Boakye. This sparked the actress, producer and an entrepreneur`s anger to have released series of videos to attack the reporter on her social media platforms.

Watch the video here and find out exactly what Nana Reagan said that got Tracey Boakye angry.