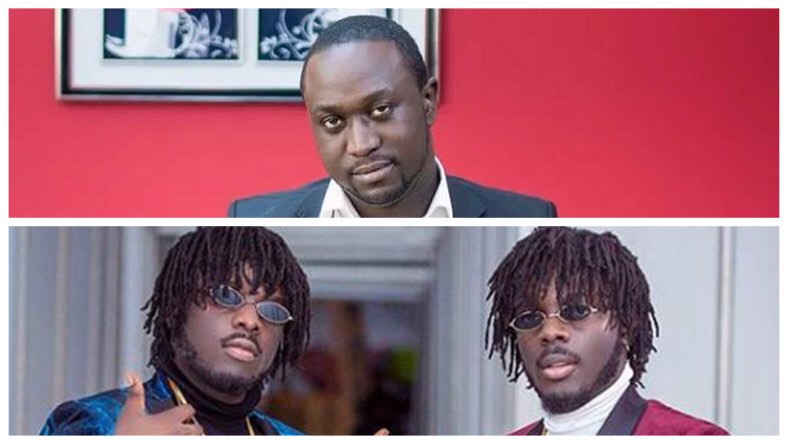 The rumour started when Arnold Asamoah Baidoo`s website published a story about the exit. Though the story was initially debunked by some people close to the artistes including the manager, the truth is finally out as the website has been exonerated. Dope Nation is now finally out of Lynx Entertainment label for your information.

The question many industry people are asking is this: Will they survive the exit due to some stories that abound about some musicians leaving Lynx Entertainment and not surviving the industry? In this video, Sammy Flex and Nana Reagan of Beef Nation fame have suggested ways Dope Nation can survive this exit. The advise though applicable generally, was tailored to Dope Nation.

Attempts to get them to explain their exit proved futile as they have planned to only respond to all media queries starting next week. Watch the video below for the analysis and pass on the information to them when the need be.