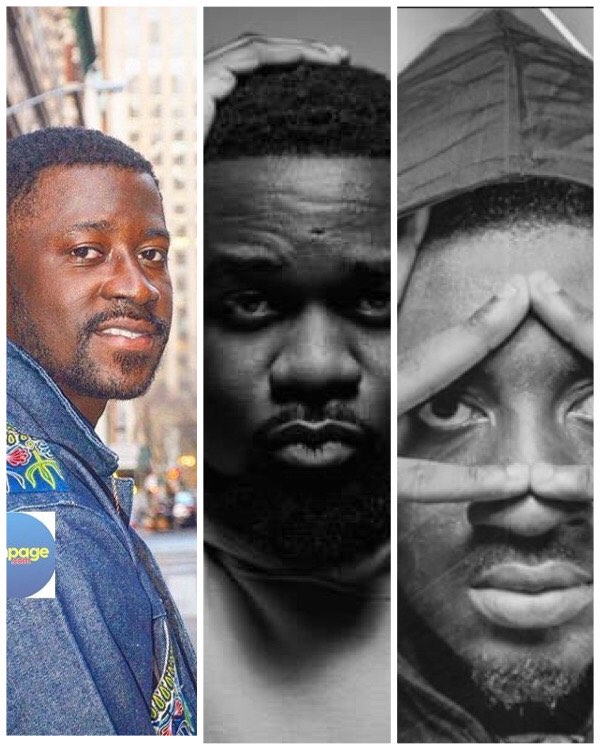 After gaining some huge popularity in recent times, Amerado is not ready to give up that speed for any one and not even would he allow himself to be taken over by a senior man in the music industry. That is what explains his desire to “fight” Asem to the bone should he try any funny pranks on Yeetensem.

Asem on twitter had given a stern warning to Amerado and his team for cashing in on an idea he brought into the music game some years ago. He used to do a yearly compilation of what trends especially in the entertainment space in a music form called Fylla oo Fylla. This he did for some good years before his hiatus in the music scene and he enjoyed maximum hype from that feat.

Finally, Amerado has responded to Asem in this new interview he granted to Sammy Flex TV yesterday and he made it known that, he as an artiste does not have any issues to sort out with Asem but his management. He however did not shy away from the threats Asem is throwing out and about adding that, he is ready to face him if Asem goes beyond the limit.

Amerado talked about some of the gains he has made from the project so far and how he intends to bring in sponsorship and other additions in making the project a profitable one. He was also grateful to Sarkodie for retweeting the project which he believes has added to the mileage the project is already enjoying.

Watch the full interview on Sammy Flex TV and subscribe for more.