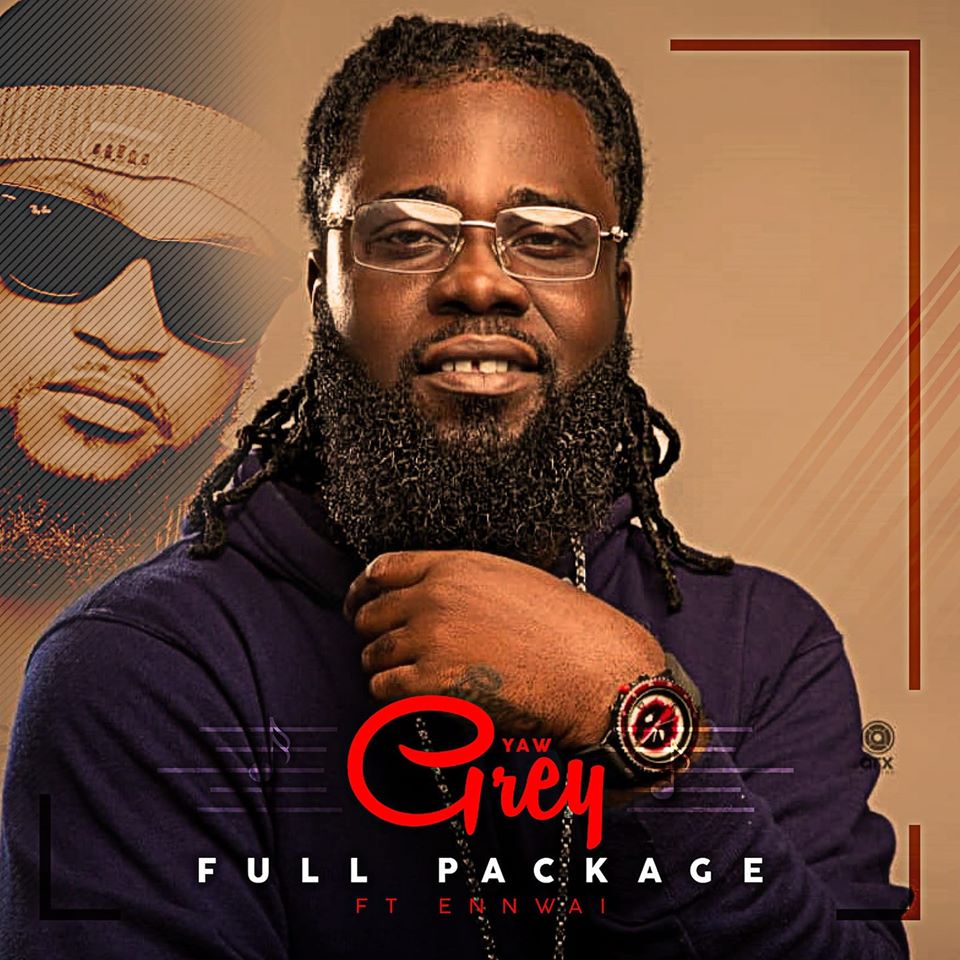 Ghanaian rapper Grey now re-branded as Yaw Grey has sent a strong message to Asem not to ever mention his name in any of his diss songs else he will school him. The rapper made these comments to Sammy Flex when he appeared on Showbiz Agenda to talk about his soon to be released AFROCAN album.

During the interview on the Accra based radio station Zylofon FM 102.1, he also mentioned that Asem didn’t finish rap school before he traveled outside the country and so if he dares mentions his name, he will take him to school for him to graduate from the rap music school. This message came after Yaw had asked the industry to show the rapper some respect.

“To me, Asem never fell. He is still in the game. The industry should give Asem some respect” he stated. According to him, his focus is currently on his coming “AFROCAN” album which is scheduled to be released this July 25.

“I am releasing an album soon. The album is titled #AFROCAN and it will be released on July 25. My mind is set towards making online sales for my music, that’s my focus now and I’m working with a team to help me achieve that” he revealed.