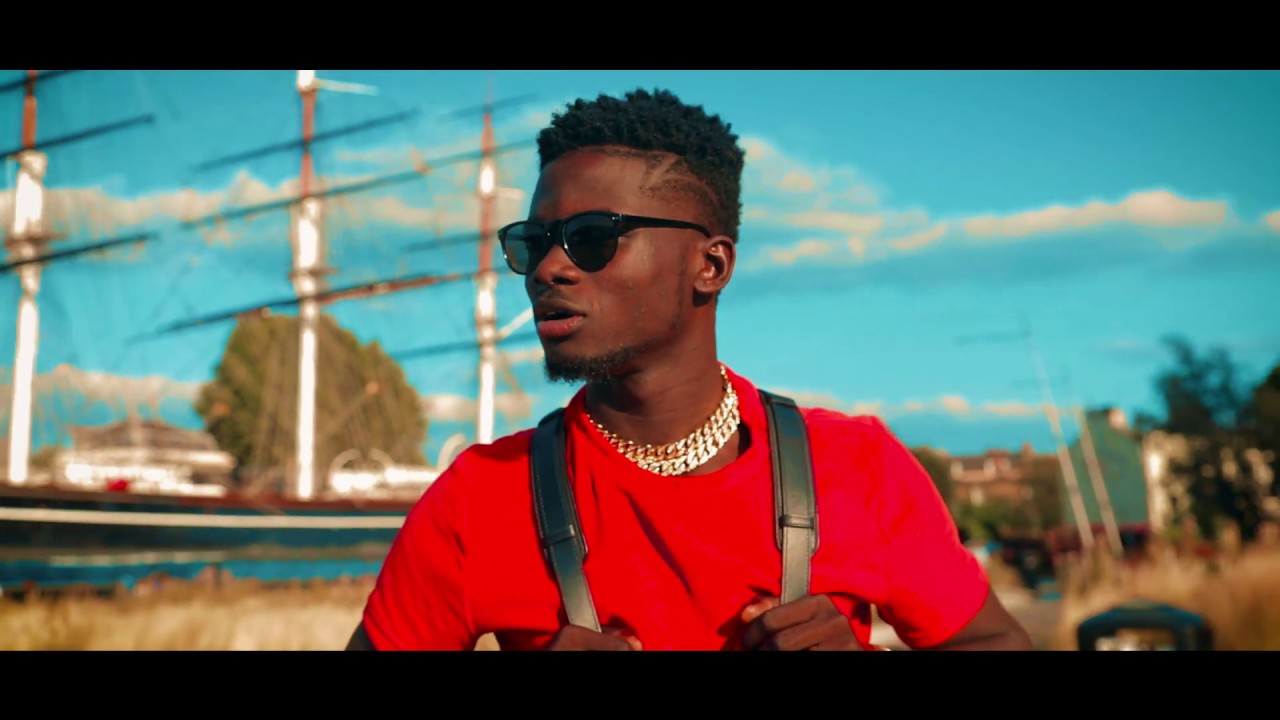 Multiple award winning highlife artiste and a signee of Lynx Entertainment Kuami Eugene has given a hot clap back to a Twitter critic who tried to heckle him online.

Kuami Eugene in recent times has been posting nice photos of his new image on his social media handles, which portrays that he is living good at Lynx Entertainment ever since he joined the label.

Some music fans online think the “Obiaato” hit maker posting his pictures on social is all about showing off, forgetting that he is about to drop his 2nd studio album dubbed “Son of Africa” under Lynx Entertainment. Our understanding of all these recent photo display is about keeping himself in the face of his fans as he prepares to release his album, but trolls won`t let him be.

On Twitter, an obvious “hater” with the name @bakadesh99 didn’t understand why Kuami Eugene has been posting pictures often on social media lately. His desire to make fun of Kuami Eugene resulted in a savage response from the hit maker and www.sammyflextv.com has captured it here for its readers.