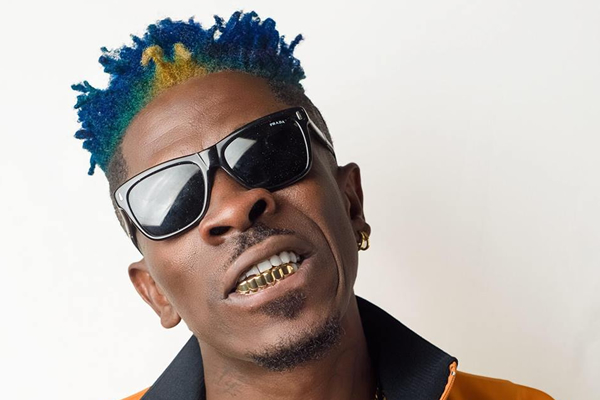 Dancehall King Shatta Wale is gearing up for something epic. The dancehall king posted a video on his snap dancing to a new hip pop jam and captioned it “24 keys was my first shipping #Kumerica”.

The teaser obviously indicates that he’s working on something big for his fans. The shot video featured him sitting in what appears to be a recording studio singing and showing off his rolex watch, to join the new trend, “Kumerica”.

He posted: “I need strictly Kumerican based rappers….not the ones that have naturalized in Accra” he posted on his snap.