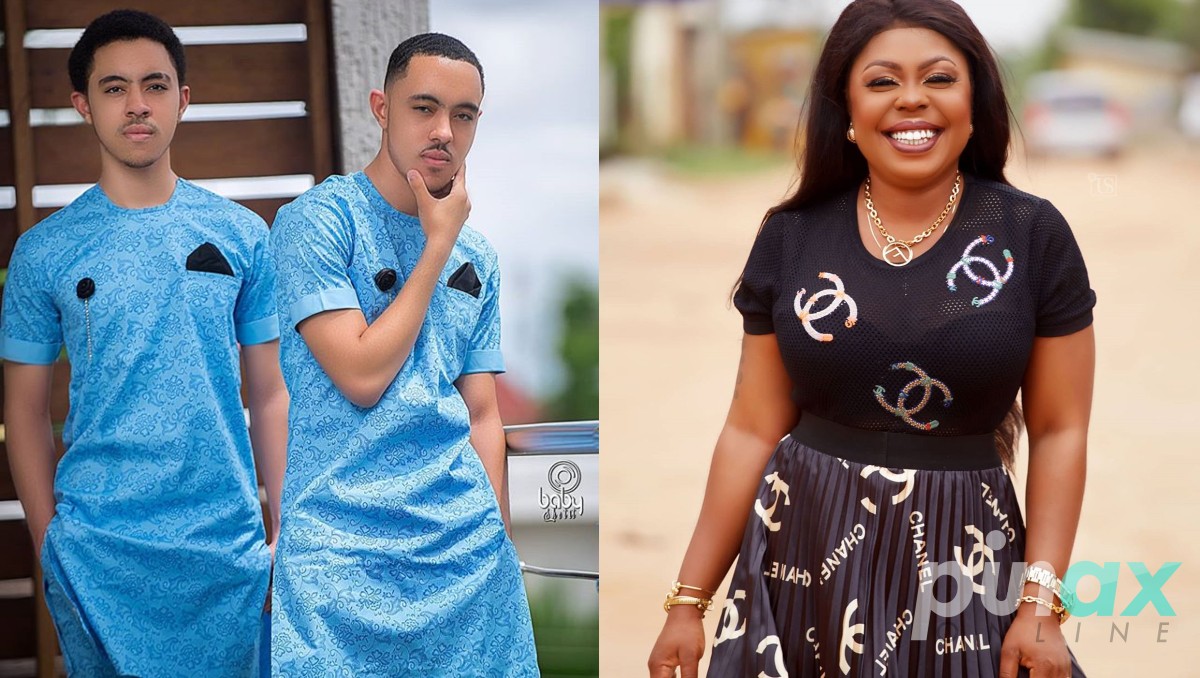 Controversial Ghanaian media personality and comedian Valentina Nana Agyeiwaa, known publicly as Afia Schwarzenegger has refuted claims that she has been given money by the ruling NPP government to publicly endorse the Free Senior High School Policy (FREE SHS) implemented by government and dared anyone that has evidence to such claims to bring it out for $10,000.

According to Afia in a video she posted on Friday on her IG page, she said the fact that she doesn’t flaunt her wealth on social media doesn’t mean she is poor. She said she is very rich and only endorsed the policy because her kids benefited from it too.

“Look you make too much noise in this country. The fact that I don’t involve myself in your kids display on social media, don’t post toys doesn’t mean I am poor. My boss pays me over Ghc55,000 every month for the work I do. I don’t brag. So stop fooling for seeing my G-Wagon. Master no one has given me money to endorse Free SHS. I swear the God in me that no one in NPP has given me money. And any NPP leader who knows or claims to have given me money should come out and say it. I will give that person $10,000. I, Afia Agyeiwaa, I am blessed” she revealed.

“God has blessed me and I work with my hands. I am endorsing Free SHS policy because my kids benefited and completed yesterday. It is not because someone in NPP has given me anything. It is because the orphans are important and need this policy. Who in NPP said he has given me a dime?. Who said when NPP took over power they have seen me in the Jubilee House? Respect yourselves and stop fooling. If you have any evidence that NPP has given me money, bring it and I will personally give you $10,000” she dared.