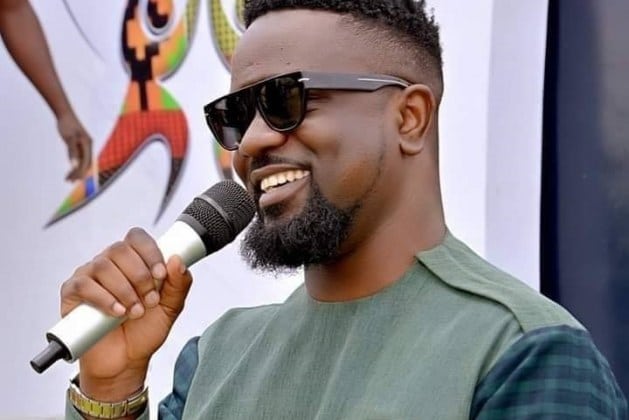 Multiple award winning Ghanaian rapper and CEO of SarkCess Music Mr Michael Owusu Addo who responds to the stage name Sarkodie has announced that he has been given a slot on an important virtual show.

Sarkodie in the announcement on Twitter alerted his Sark Natives to register early to avoid the mistake that happened on the day of his “Black Love Virtual Concert” as in the crushing of the Ceek.com app because people were overcrowded on it.

Though Sarkodie didn’t reveal the name of the concert, the date and time, he classified it as an important virtual launch as he added that it’s not for the street, meaning it may be a Cooperate show.

“Guys I’ve been given a slot on an important virtual launch … Please do avoid what happened with the #blacklovevirtualconcert , when I drop the link , register early don’t wait till last minute info coming,” he announced and cautioned his fans on Twitter.