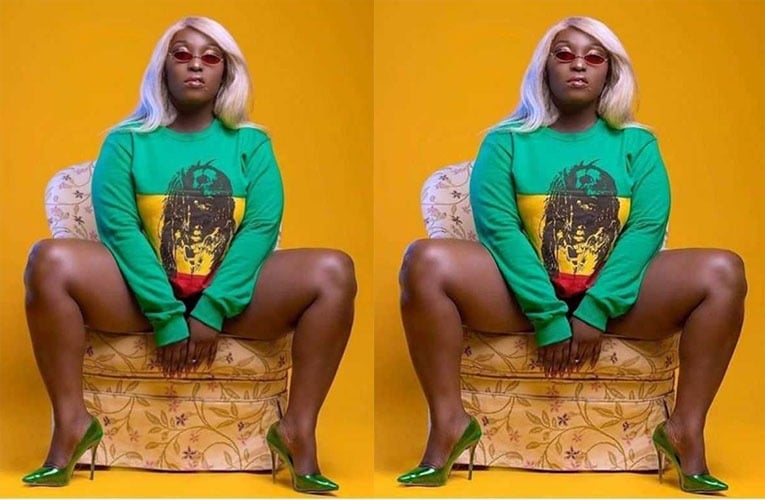 One of Ghana’s finest female rapper Eno Barony has finally been recognized by Afrimma (Africa Muzik Magazine Awards) in their upcoming 2020 edition.

Eno Barony for the past years has been rapping and competing with almost all the the male rappers in Ghana and she has made a good mark for herself. She is even tagged as the Queen of Kings in the rap fraternity but has never won any award before, not even at the VGMAs.

Fortunately for her there is good news and the good news is that, she has been seen and recognized by Afrimma for the hard work she’s done so far and has been nominated in the female rap category.

It seems the beef she had with her female rap colleagues has helped and pushed her to be seen and heard by many including awards event organizers around the world. Sammyflextv.com can boldly say that she has benefited from the beef more than any other female rapper who was involved.

Check the confirmation of her nomination below.