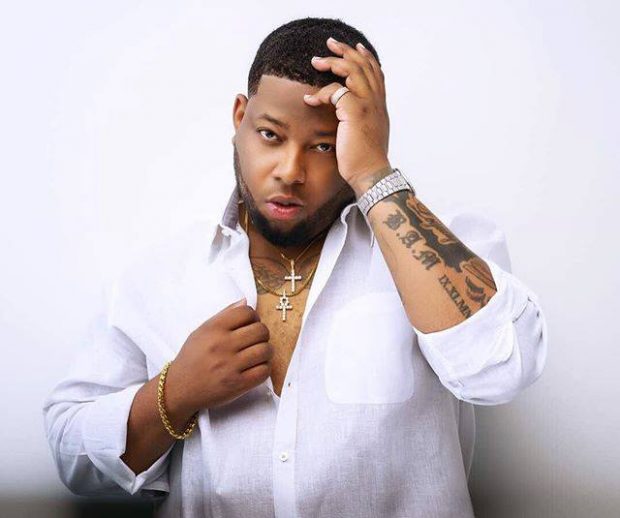 Ghanaian award winning artiste and business man Desmond Blackmore aka D- Black has promised to gift $100 to the person who retweets his newest song “Falaa” more than anyone on Twitter as celebrates his 10 years anniversary.

D-Black for a decade now in the music industry has done a lot in his own way as he has produced and managed artistes as part of his contributions to the industry. He is the CEO of Black Avenue Music (BAM) record label where he grooms and manages artistes to make their dream come true.

“Vera” featuring Joey B has been his biggest song including Personal Person ft Castro, Woara ft Kesse, Sometimes, Juliet ft Bisa Kdei and the newest one with Medikal titled Falaa.

Again, he has managed artistes like the chart-topping producer of the year at the 2015 VGMA’s DJ Breezy, the sensational multiple award-winning Sefa and upcoming acts Ms. Forson, Osayo & sultry female rapper Nina Ricchie, as well as chart-topping music producer Rony -Turn Me Up, Joey B, Freda Rhymz, Dahlin Gage & Wisa Greid among others

“15 gifts from D-Black on Twitter for #DBlackAt10 as today marks 10
Years since I got in the music business with my first album ‘Music, Love & Life ‘

“My new song #Falaa ft. @amgmedikal
is one of my favourite songs ever , tweet the video link : https://youtu.be/o5BLOMKw0Pc today with hashtags #Falaa #DBlackAt10 #DBlack. the person with the most retweets on their tweet by 12 midnight here gets a $100 gift from me,” he promised on Twitter.