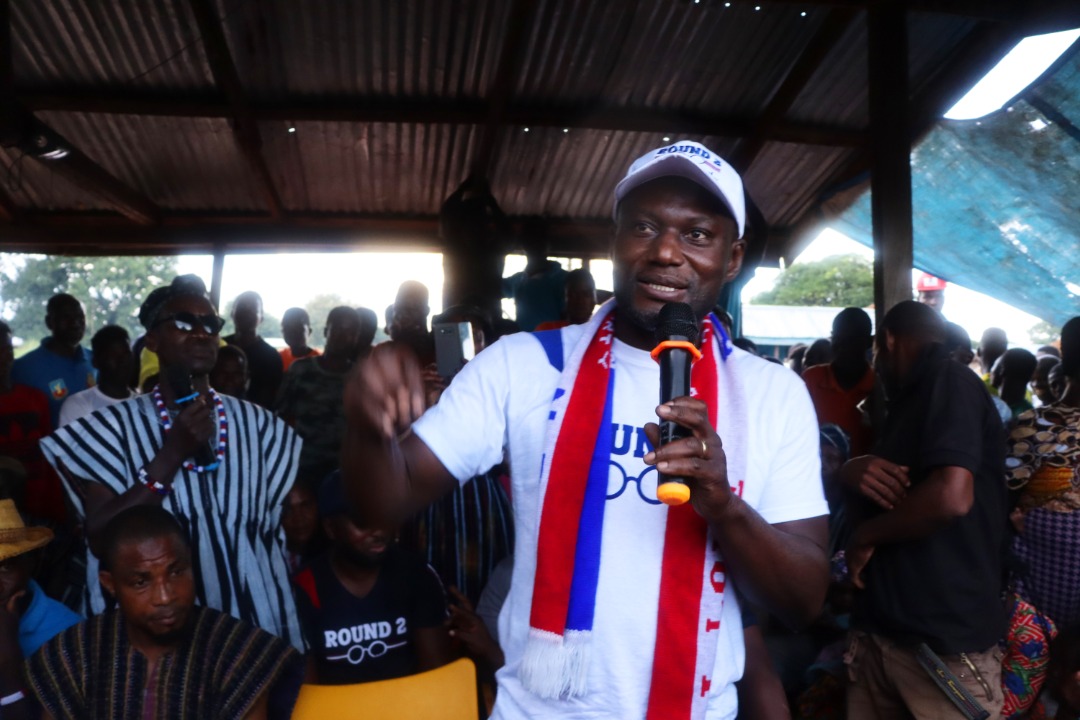 The ruling New Patriotic Party (NPP) in Daboya Mangarigu constituency in the Northern Region has launched its 2020 elections campaign amidst pomp and pageantry.

In a colourful ceremony held in the DABOYA district, different supporters from all walks of life and ages were seen cheering and chanting the good works of the ruling party and the parliamentary candidate Hon. Mahama Seini who is leaving no stone unturned to win power in the next elections.

The real campaign supporters of the party from the Northern region also paraded the principal streets of Daboya showcasing the good works of the Nana Akufo-Addo led government. It also attracted the crème de la crème of the New Patriotic Party in Ghana.

Addressing the gathering in the Northern region Mr Appiah Kubi, chairman of West London chapter in (UK) appealed to Ghanaians to vote massively for Nana Addo Dankwa Akufo-Addo and Hon. Mahama Seini, the Daboya Mangraigu parliamentary candidate to win the seat from the NDC.

Chairman Appiah Kubi also revealed that the Daboya Mangarigu constituency’s historical relevance in the NPP is very important and should be protected for future sake. He added that there should be the need to re-energize “the grassroots, the base of our great party to victory on December 7th 2020”.

The Communications Director for West London chapter in (UK) Mr Patrick Baah has also added his voice to the call for supporters to campaign vigorously and also vote massively to take power from the incumbent MP who is from the opposition NDC after reports of the gathering surfaced.

See some photos below!!