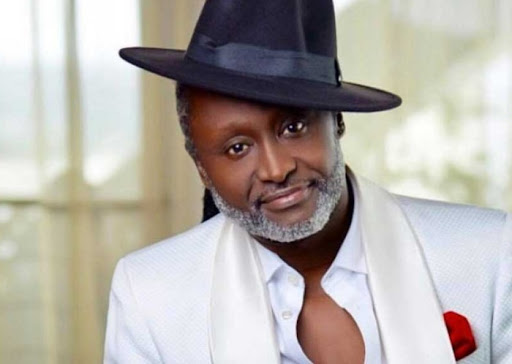 Originator of Ghanaian hiphife (rap) Reggie Rockstone aka Grandpapa has emphatically stated that Amerado is one of the best rappers in Ghana at the moment.

Grandpapa on Twitter posted that he has also heard some of Amerado’s rap songs and is very impressed with what he heard in his ears and for that matter, he counted him among the best rappers.

Amerado for the past months has been doing great works for himself as he compiles all happenings every week called (Yeete Nsem) which he puts in a rap song with some humor for his fans to enjoy. He does that to keep his presence in the music scene instead of staying back to release hardcore rap song ones in a while.

“I JUST HEARD SUM AND I CAN SAFELY SAY TODAY NOW AT THIS TIME @Amerado_Burner
IS ONE OF THE BEST RAPPERS OUT HIA! GRANPA SED SO #whaaaaaat,” Reggie Rockstone tweeted.