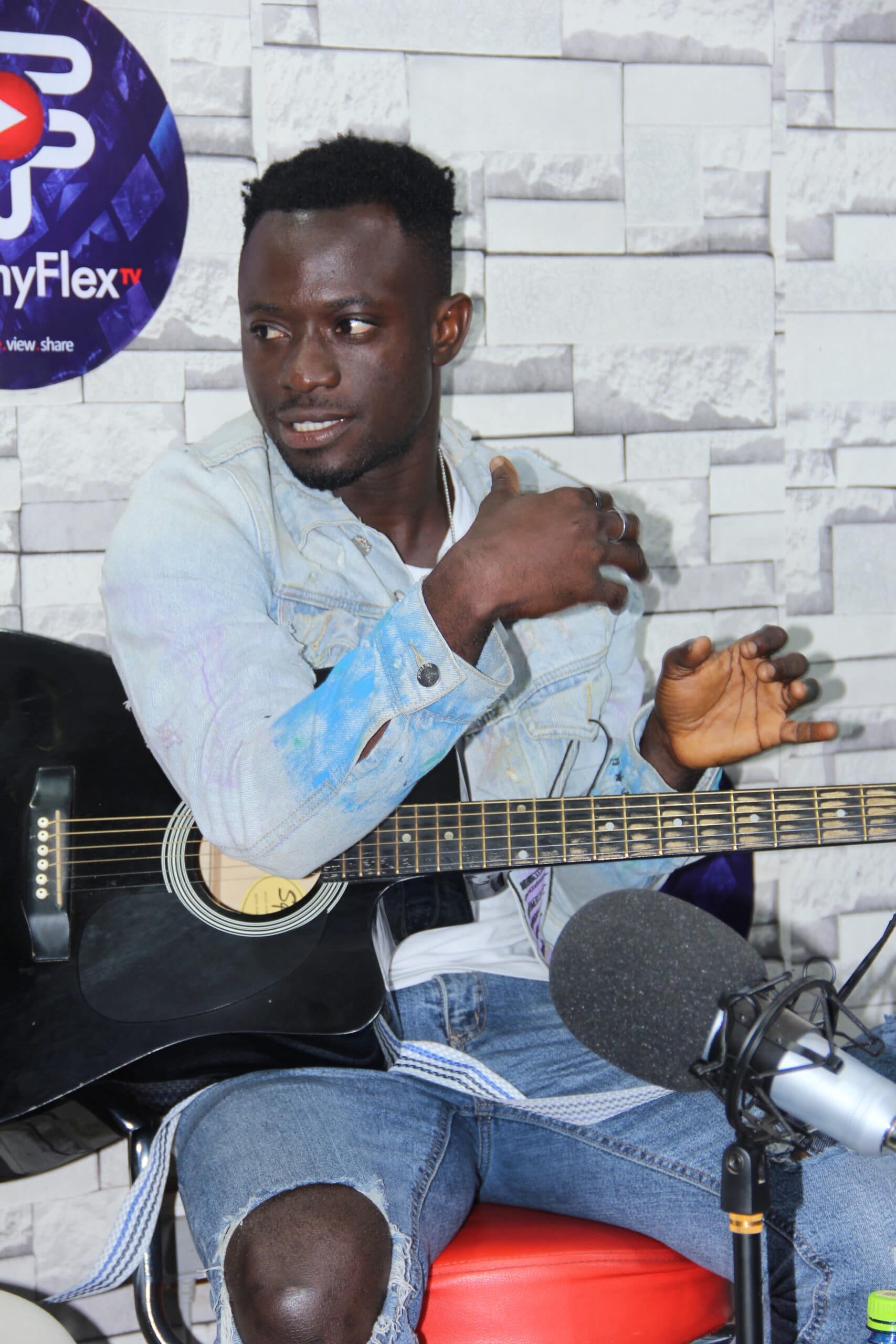 Kri8 music’s sensational singer, Eben Kabutey popularly known in the showbiz industry as Shuga Lord has admitted how important winning awards as an artiste is but claims it doesn’t determine who a great artiste is.

This debate has always been with us in the creative space where many have argued that awards put you on top as the best among your peers, but speaking to Sammy Flex on Showbiz Daily, Shuga Lord refuted such claims.

Shuga feels awards don’t in the end make artiste A better over artiste B.

“There are artistes who have not won some of these awards but are undoubtedly super great talents. So I don’t think it is the awards that puts some artistes over me or vice versa. People love you for what you produce and in the end it is the people’s love for your works that matters and not the awards” he said.

According to him, his name Shuga Lord is never a shade to Kidi as people perceive. He said the name was actually bestowed on him in a pub at Achimota after performing to a crowd that had a lot of ladies around at the time. Shuga revealed the ladies fell in love with his voice relating its sweetness to sugar and since then, it`s been Shuga Lord. Shuga Lord is known for songs such as Fantasy, Shakara, Caro among others.