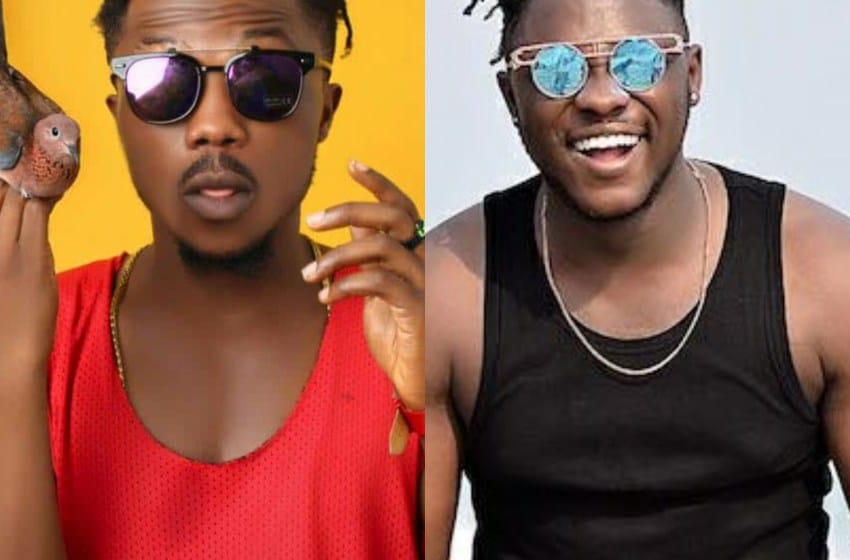 Sowutuom based rapper Richy Rhymz has apologized to Medikal for disrespecting him for nothing as he has confirmed and agreed he allowed himself to be misled by his former management.

On Zylofon FM’s Showbiz Agenda with Sammy Flex, Rhymz said he had a song with Medikal “No Be My Face” and they were supposed to shoot a video for it so he reached out to him and he charged him GHC1000 though his manager also charged GHC2000, something they later bargained finally to GHC500.

According to Richy Rhymz, the GHC500 was even for Medikals outfit which he was not aware of that, because it was mainly for the video shoot. Richy say`s because of immaturity, he saw Medikal to be ungrateful for charging him as a friend and someone he has helped before by introducing him to bigger stages and lobbying for him before he blew up.

He later revealed on the show that his former management painted Medikal black to him and because of immaturity, he also adhered to all they’ve been telling him and later started seeing his very good friend as a bad person due to the amount he took from him. Unfortunately, he believed his former management stood against Medikal.

Finally, he has apologized to Medikal for all he’s said and done against him. “I spoke to Fella to speak to him on my behalf to unblock me on Twitter, he should forget whatever I have done to him and forgive me. We are brothers from way back and I was not hearing from him again, that’s why I`m using your medium to reach out to him,” Richy Rhymz stated as he apologized to Medikal.