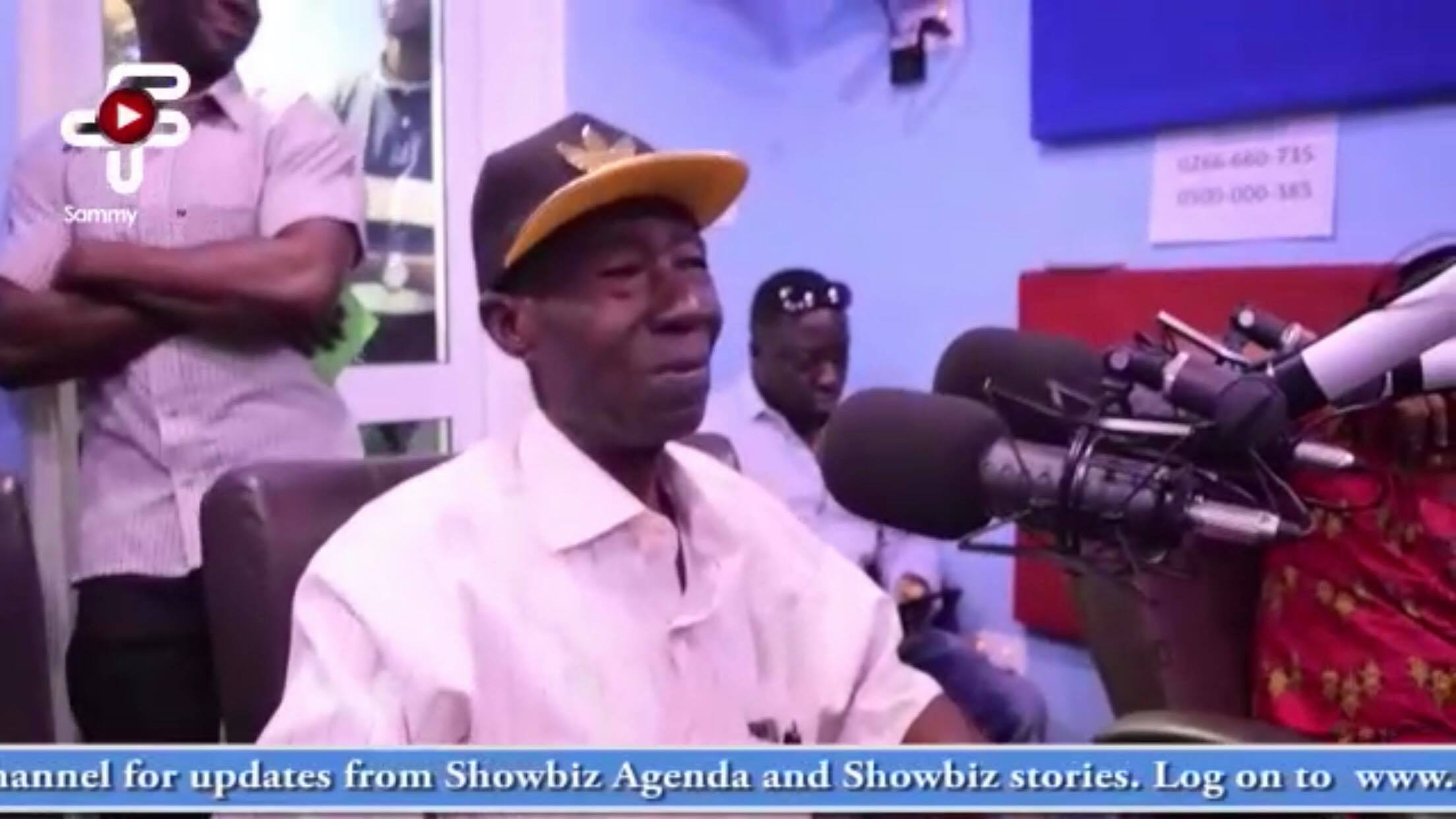 Ghanaian oldest underground artiste Charlie Moon who is 71 old years has mentioned that he would love to feature almost all the top artistes in Ghana.

In an exclusive interview with Sammy Flex on Zylofon FM’s Showbiz Agenda he was asked, “is there any artiste around you would wish to have a collaboration with or have a song with? “I will want to have a song with Shatta Wale, Stonebwoy and maybe Sarkodie and Kofi Kinaata because i like their works,” he answered.

Charlie Moon described his genre of music as Highlife/Afro-Pop. He has encouraged himself he will make it and soon compete with the likes of Kuami Eugene, Kidi, Fameye among other artistes.

In other news, he revealed he was into women a lot but since he met his 28 -year – old girlfriend, he has hanged his condoms. He further added that his 28 year lover comes to his place for s€x every weekend.

Charlie Moon further revealed that his lover supports his music career very well so he won’t hesitate to marry her if only the she gives him the chance to do so. Watch the full interview below.