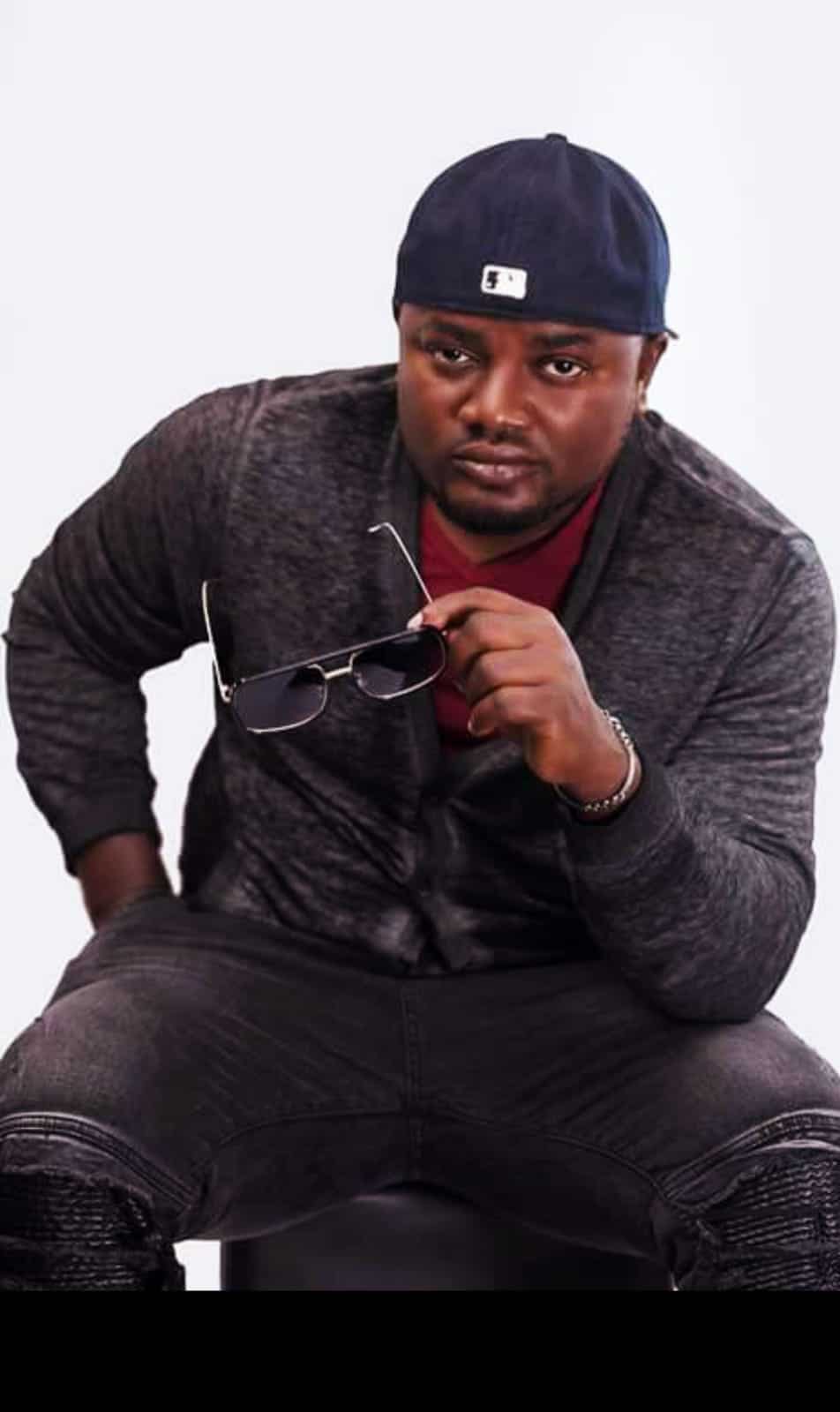 Ghanaian High-life singer Jeida Rich formerly known as Richie Rich has given the main reasons he is no more in good terms with Ofori Amponsah.

On Zylofon FM’s Showbiz Agenda with Sammy Flex, Jeida Rich said that there was a song called “Aliya” which was supposed to be his but it was taken from him by Ofori Amponsah.

Again, he stated that some Industry players and artistes are full of selfishness and want to eat alone that’s why when his song was taken, he had nothing in return.