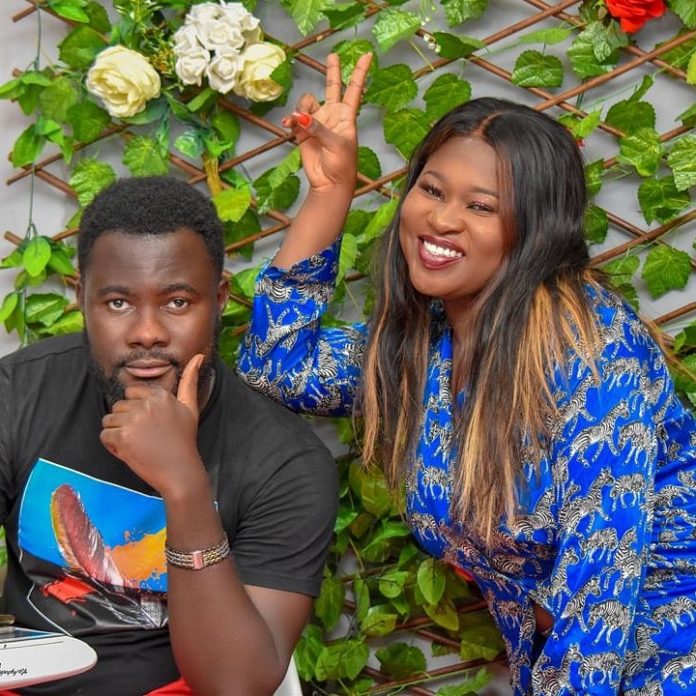 Bossu Kule, who is the manager to songstress Sista Afia has given out reasons why his artiste is not dating and why she is not that closer to Shatta Wale now like before.

In an exclusive Interview with Sammy Flex on Zylofon FM’s Showbiz Agenda, he stated that she is not into any relationship because of a “heart break” experience and that she also needs to concentrate on her music career more than anything else.

“Sista Afia is someone who loves with her all. She is very emotional when in a relationship. If she loves you, she makes sure you lack nothing and that’s what led to her heartbreak,” Bossu stated.

In other news, Bossu Kule made a statement that his artiste has no interest in any guy in the music industry but she prefers dating outside her business. “That’s why when she hears people saying she is having an affair with Shatta Wale, she feels bad and that`s why she is not too close to him now but there is no war between them” he added.

“Bossu further said that aside people thinking she had something to do with Shatta, they also thought she was part of the SM Militants as a signee so she decided to distance her self from Shatta for a while to do her own thing so people will get to know she can do it on her own with Shatta’s feature,” he revealed.