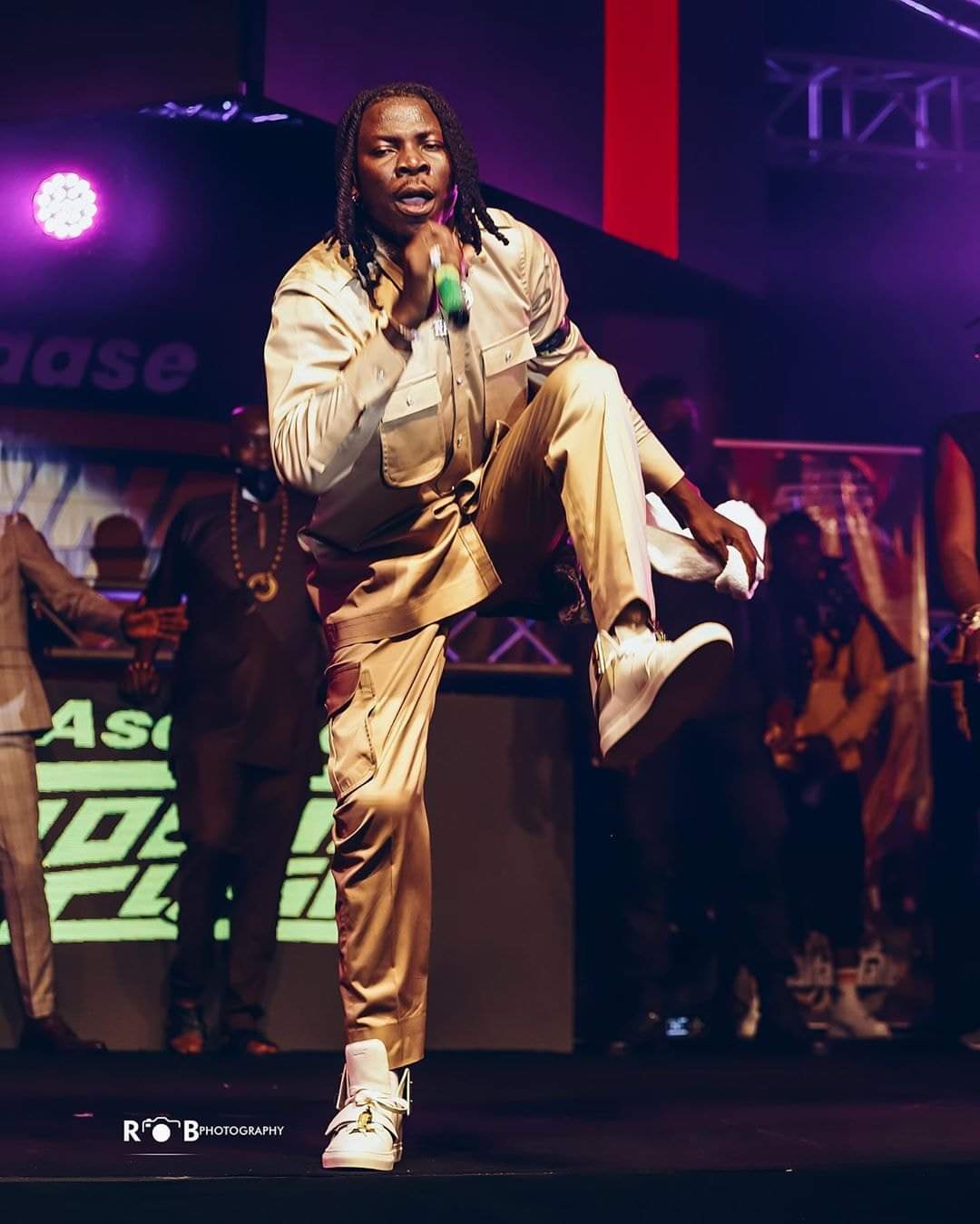 Multiple award winning reggae and dancehall artiste Stonebwoy, who responds to the birth name Livingston Este Satekla has made a profound statement that every leader should swear to African deities (gods) before taking up a political office.

On Twitter, he said it’s high time our African leaders swear by the African smaller gods (Deities) and avoid the Bible if we want them to fulfill all the promises they give to the citizens they rule.

He further suggested that leaders and all who assume public and civil offices may have to swear by our African “Deities” so they don`t joke nor disappoint the citizens after they gain power.

“It Got me thinking That come this Elections our leaders And all who will assume public and civil offices may have to swear by our African Deities too.
These promises Must be Fulfilled
Africa Deserves A Better Leadership.. else where Are Gonna #RunGo,” Stonebwoy tweeted.