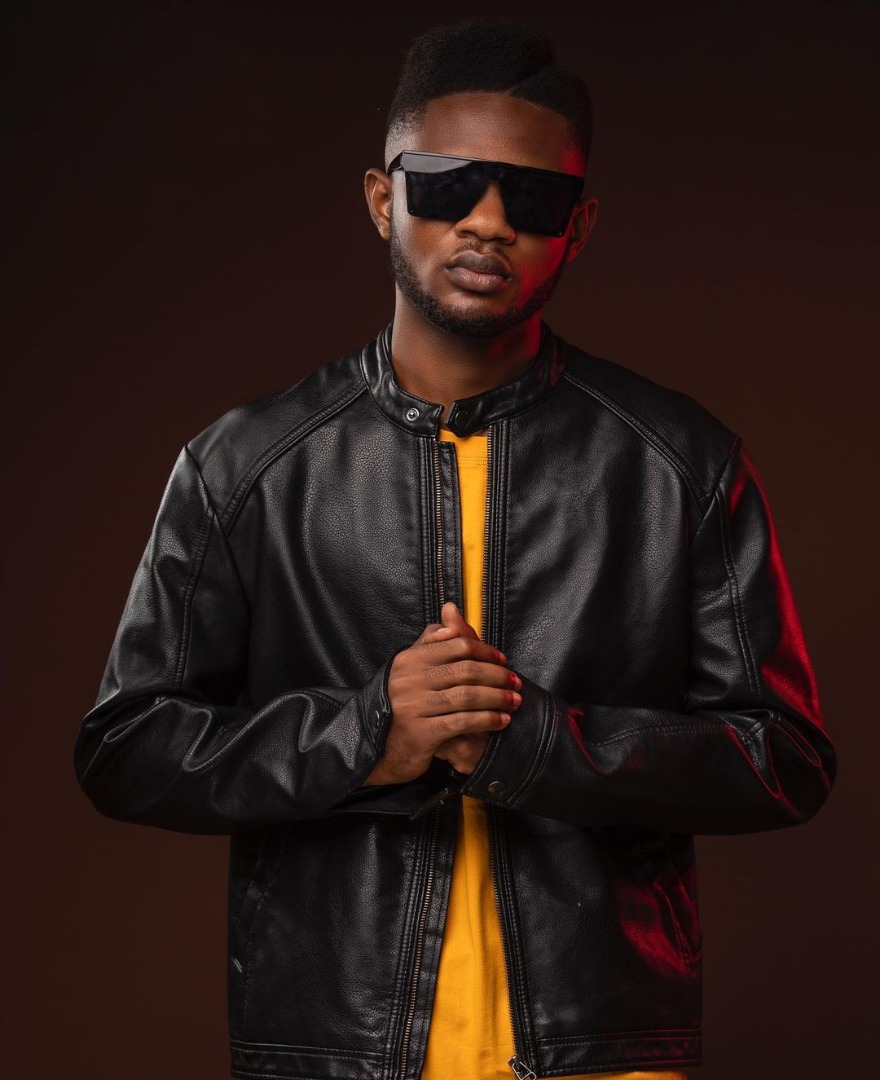 One of Ghana’s young rapper Lyrical Joe in an interview has bragged that he stood and battled two countries on behalf of Sarkodie.

In a conversation with Sammy Flex on Zylofon FM’s Showbiz Agenda, he explained what triggered the lyrical battle revealing that it all started from Cameroon when one of their top most rappers threw shots at Sarkodie. The rapper accused Sarkodie that he raps in our local language and not in English which he the (rapper) doesn’t understand so he is really shocked at why people hail him as the best rapper.

Again, he stated that someone saw the above statement and tagged him to try him (Lyrical Joe) because he’s good in rapping in English and that’s how come the beef begun. “The rapper tweeted something about me which I didn’t take it lightly,” he added.

“So I did a freestyle song and dedicated only two lines to the said rapper and the whole country`s rappers came at me. I had almost 30 diss songs coming at me from different rappers and I also did a song for the whole country (Cameroon) that’s how come they made me popular” he revealed.

Lyrical Joe again said that the same incident happened the following year but this time the rapper who beefed him was from Sierra Leone.
“Another top rapper from Sierra Leone aimed at Sarkodie again and somebody tagged my name and he also happened to put a silly comment like that. I sent shots again to him and the following day I woke to a 7 minutes diss song from that rapper. I even sent one diss song and till now they are still on me,” he stated.