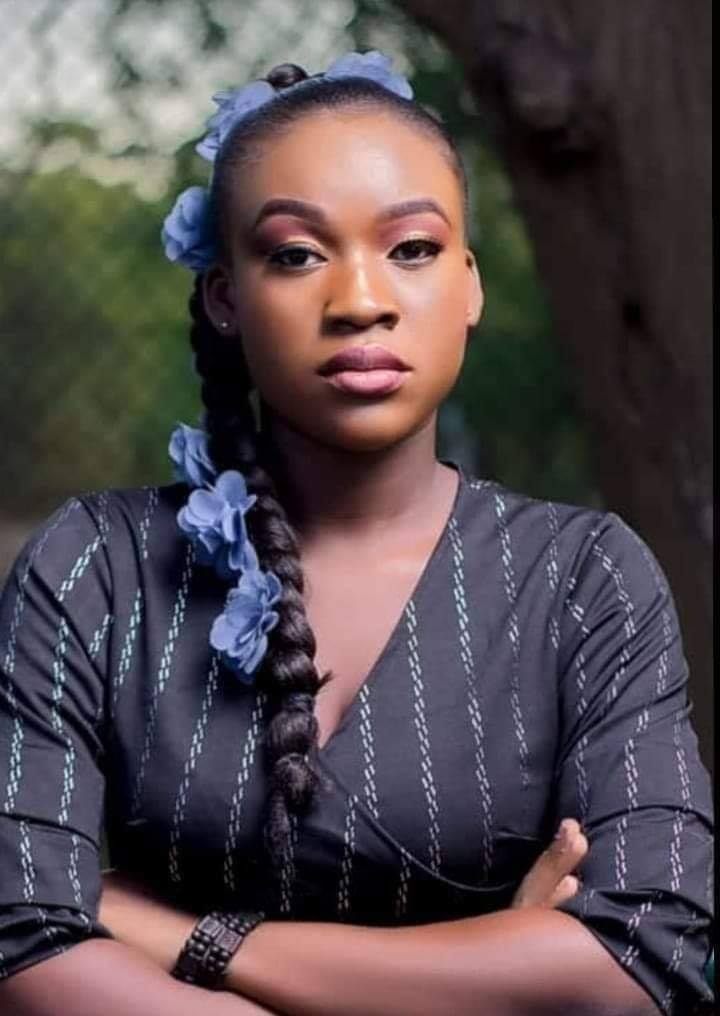 Gospel Musician Joyce Blessing has invoked heavy curses on her former publicist Juliana Ntiamoah better known in showbiz circles as Julie Jay on Tuesday, after she alleged that the latter has been reporting her content anytime she uploads them unto her new account on YouTube.

In a sharp contrast, Julie Jay on Thursday reacted to the singer`s anger on Onua FM saying there’s nothing to fear or panic about because she did not report or flag her content on YouTube.

According to her, she rather gets flagged by the gospel singer and has never logged in to the old channel after their last meeting where Joyce even changed login details of her old account.

“Joyce has little knowledge on how YouTube and social media work. I have taught her but it seems she’s still ignorant about it. I think the industry should organize more workshops on topics like that so artistes like her can learn. I have not reported any content. She is the one that is reporting my content so I don’t really understand her claims. I am not scared of her curses because I have not done any of the things she is accusing me of” she told Christian on Onua FM.

She further noted that she is not going to apologize to her because she doesn’t see the need to do it.