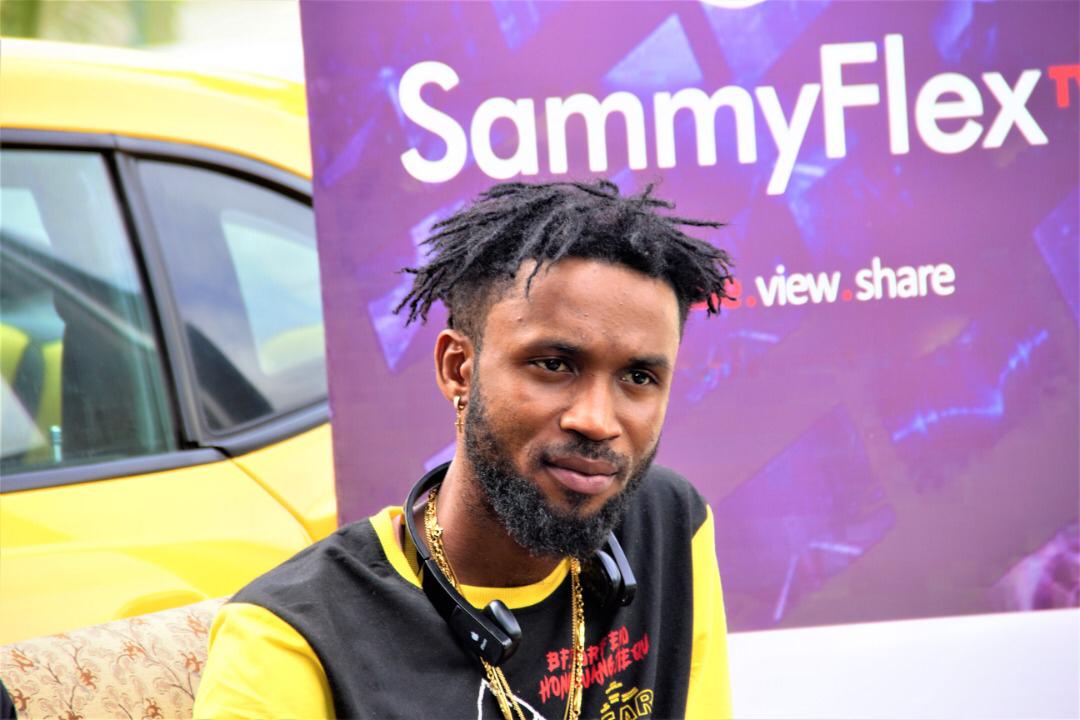 Rock City Family signee Chinchilla has bragged that he doesn’t really believe in Mentor and MTN Hitmaker because he sees himself above them all.

In an interview with Sammy Flex on Sammy Flex TV, he said he’s been in the music industry for long and has listened to so many songs therefore he does not see himself registering for a music reality show. He added that he has learnt a lot in the industry and can even write his own songs so he needs no reality show in his life.

In other news, he has jabbed rapper Kweku Smoke and has even belittled him as well. He thinks Kweku Smoke can’t stand him face to face though he (Chinchilla) has not attained the kind of popularity he (Smoke) has now, he sees smoke very little in the music scene.

“My biggest desire is to target Sarkodie in the music industry. He is said to be Ghana’s best rapper, so if he is the best rapper, then he is the one I want to break his record. He is the fittest among all Ghanaian rappers so he is the one I’m aiming to overtake,” he claimed.