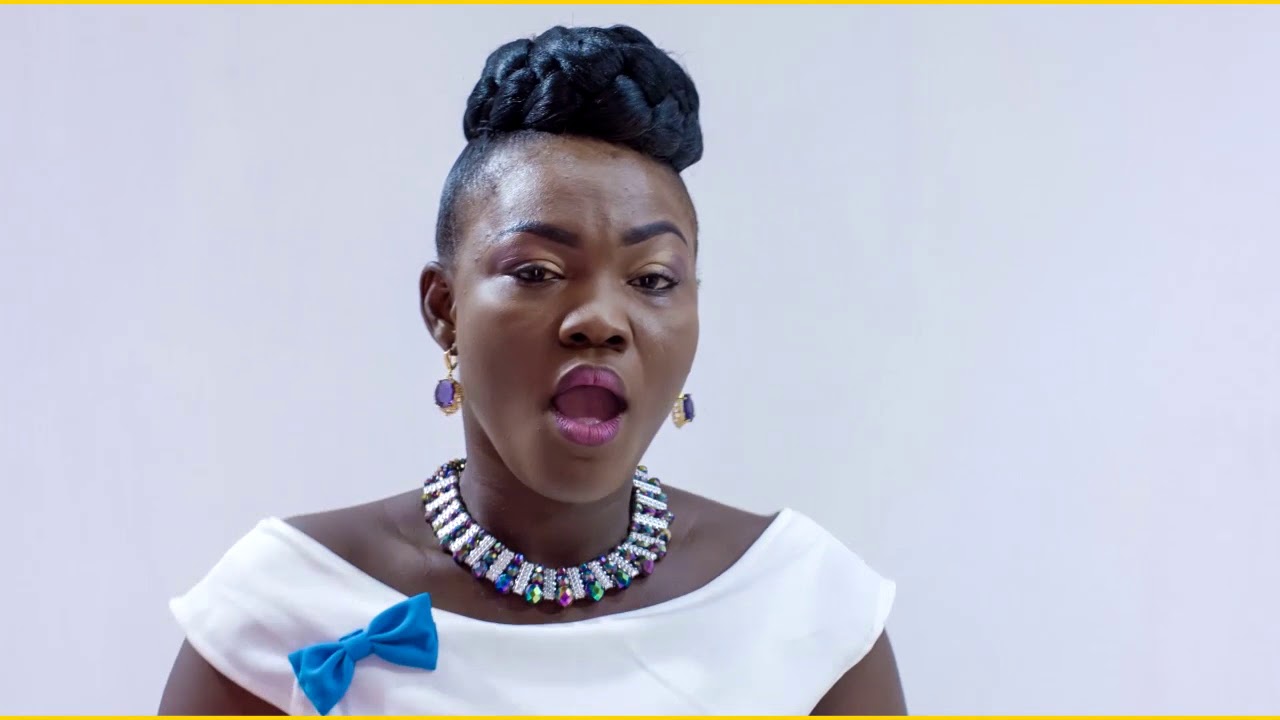 Many believe that for one to pursue his dreams, you need not to just think. You need to DO. That means to act upon what you have been thinking. Doing is easy. Thinking makes it hard. I won’t be surprised if Trust Productions new signee Vida Afriyie will be one of such people that believe in acting upon what they think.

The gospel singer after her first album decided to travel abraod to seek greener pastures but her story took an adventurous turn. The singer on Showbiz Daily with Sammy Flex narrates her story to caution young ladies to take lessons from her experience.

According to her, she traveled to Saudi Arabia because things were very difficult in life. She revealed she never saw her passport till she was checked in at the Kotoko International Airport.

“The agent keeps your passport till you’re checked in. They don’t even tell you, you will be doing a transit but I had to do transit in Adisa Baba before I got to Saudi Arabia. The act of serving in one`s house is a big business in Saudi that the government is very aware of. And the treatment and challenges you even go through before you get to your destination is so frustration. I have really suffered in Saudi Arabia and I wish people who have not yet traveled to such places will learn lessons from my experience. I only thank God I didn’t die because this trip was one of death. Maidservant work in Saudi is very frustrating. You don’t go out of your house. You take care of everybody and everything in the house” she revealed.

When asked whether latest happenings in the gospel music industry scares her, she had this to say: “The happenings in the gospel industry currently doesn’t scare me at all. I believe I have Jesus and so I have everything and nothing scares me. Yes, there are issues of divorces and curses in the industry but I don’t get panicked by them and also don’t see myself going through or repeating what some gospel artistes are going through” she revealed.

According to her, she has been in the industry for some years now. Vida said she released her first album in 2008 but had some financial challenges and couldn’t do much for her career. Watch the link below and subscribe for more.