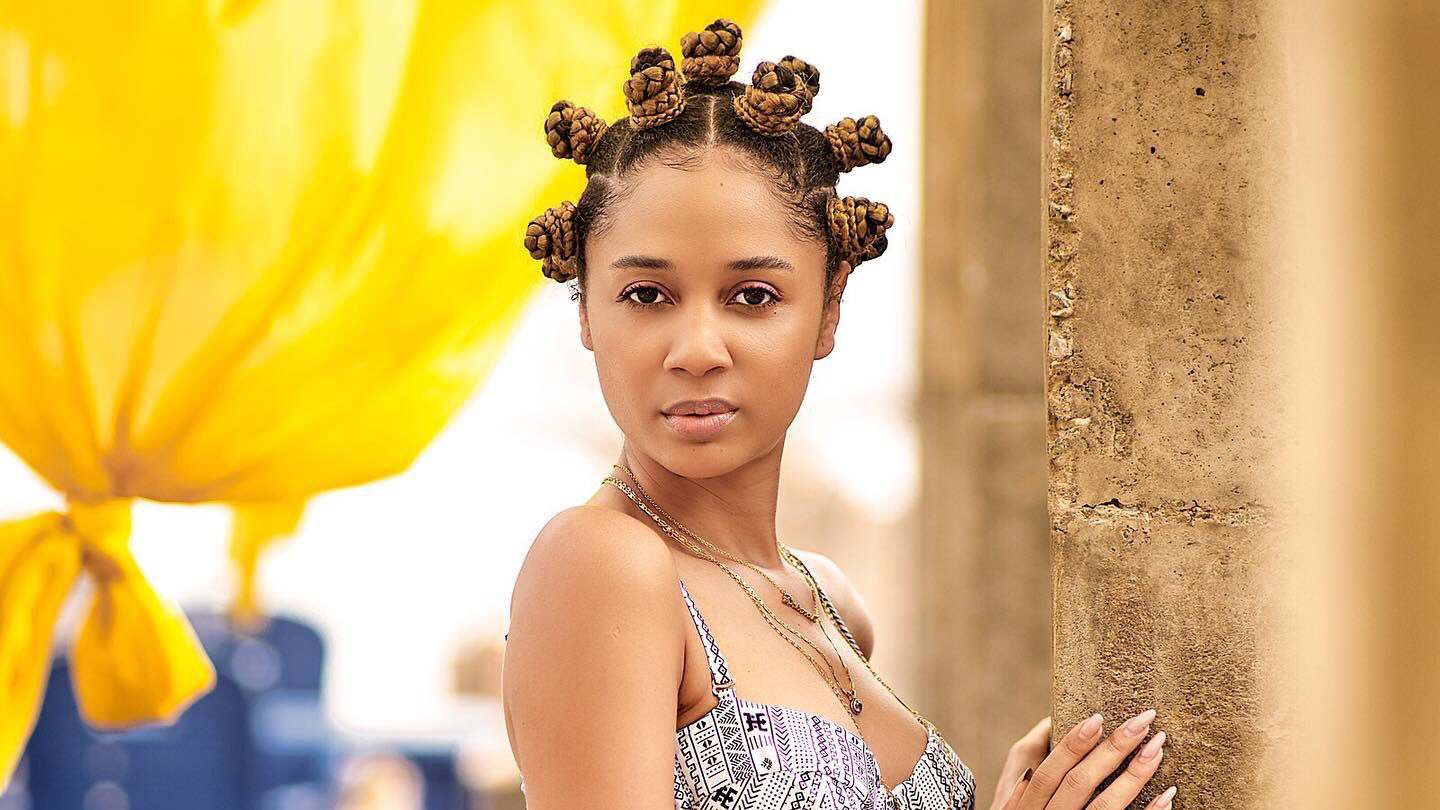 Deborah Vanessa, popularly known as Sister Debbie has refused to grant Joy FM an interview after a representative from the media house secretly recorded a private conversation she had with him. The artiste describes the said action as very unprofessional by leaking what was supposed to be a private conversation.

According to the model, a representative from Joy FM contacted her for a discussion on cyberbullying on Friday morning and decided to share a private story to the Joy FM representative after agreeing she will be in the studio for the discussion.

However, when she got to the studio, she heard the private conversation she had with the representative of Joy FM being played on air.
When she confronted him, she was told that since it wasn’t anything libelous, they could play it on air.

Deborah Vanessa said she left without participating in the discussion that was ongoing in the studio because she felt her right had been trampled on.
She wrote:

Unfortunate true story: Yesterday I was called by a gentleman named Victor Brachie of Joy FM, inviting me to their studios for a discussion on cyberbullying this morning. Without my knowledge or consent, this gentleman recorded our conversation in which I was sharing my reservations about interviews, journalistic standards and the attitude of some media personnel, as well as my views on cyberbullying. I eventually agreed to the interview, only to turn up at their studios this morning to hear an edited version of our private conversation already being played on air.
His excuse? Nothing damning was said in the telephone conversation.
I chose not to participate in the discussion any longer.
The GJA’s Code of Ethics include the following:
A Journalist:
• Obtains information, only by honest, straightforward, fair and open means
• Respects the individual’s rights to privacy and human dignity.
It’s been an unfortunate series of events, starting with invasion of my privacy, recording of a conversation without my knowledge or consent, editing of this confidential conversation and playing it on air – all without permission or approval of any kind.
I least expected this from a rep of Joy FM’s stature. This appalling treatment meted out to me should certainly not be occurring in this day and age.