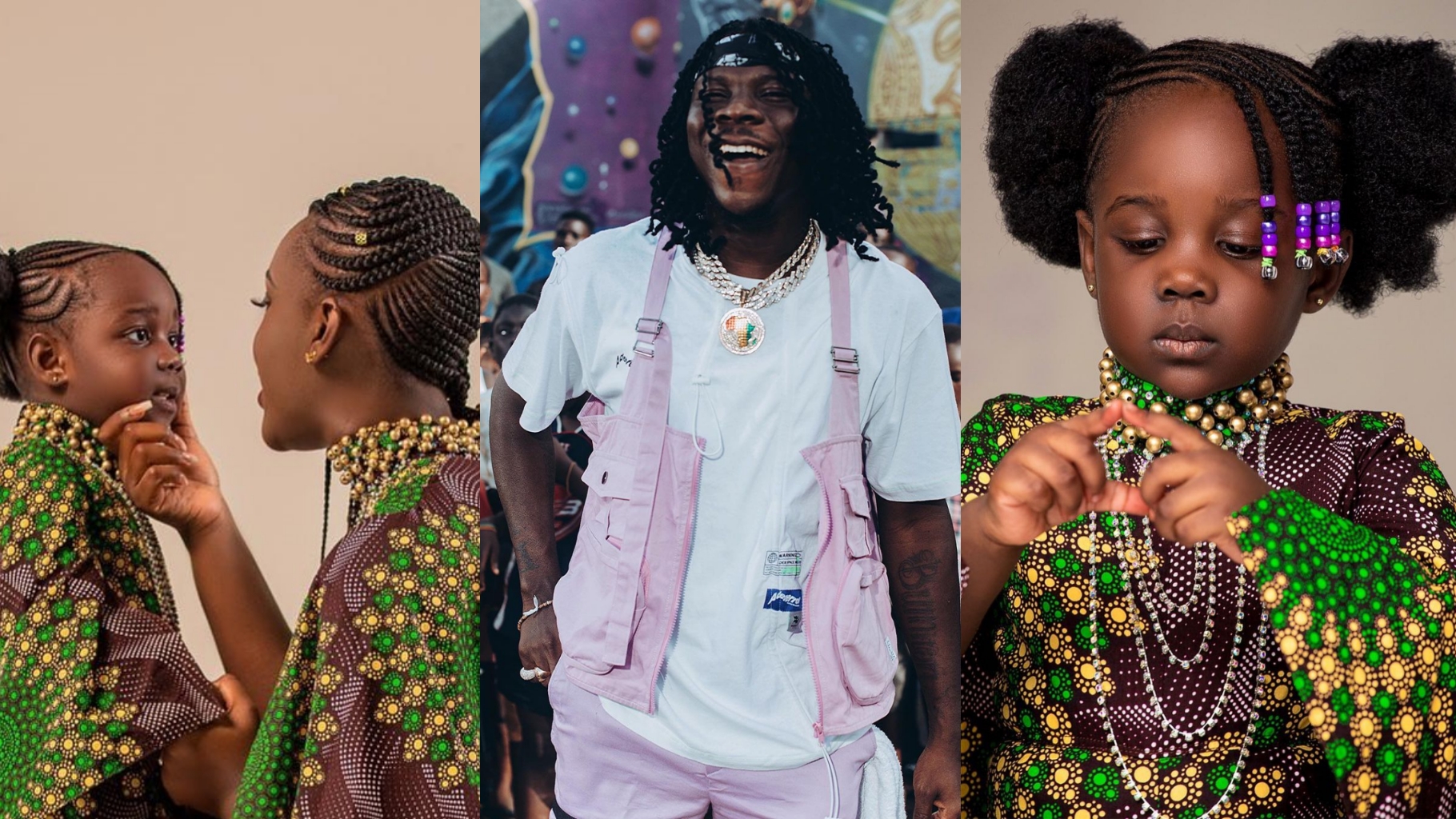 “Everlasting” is a single on the “Anloga Junction” album which has made a lot of waves and has fallen into the trends on most of the social media platforms.

Finally, Stonebwoy has released the visuals of the “Everlasting” song on 22nd of October 2020 in which he featured his family thus his wife and children. The visuals was shot in black and white by Yaw Skyface and the audio was produced by MOG.

“Ever lasting” is a love song, talking about a man praising his beautiful baby as his lover. The song basically praises women in general and also encourages every man to love his woman forever.