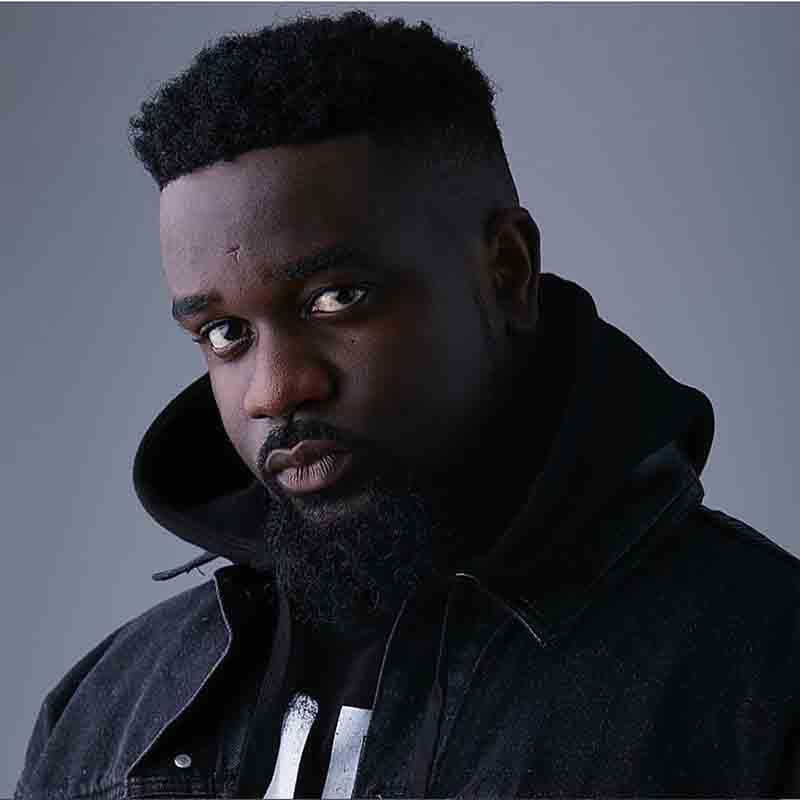 Many twitter users have described the multiple award winning rapper as ‘stingy’ for reasons best known to them but it looks like this particular tweet from the SarkCess Music boss is going a long way to confirm their thoughts about him.

It was a bit surprising reading the rapper’s response to this fan who is assumed to be an up and coming musician. Normally, top artistes ignore such public calls from followers like that but Sarkodie was very emphatic with his response telling this dude to either pay for the verse, get it done quick or wait on the Lord for a miracle.

The tweet from (God n Mum) @Only1Jbdr reads: “@sarkodie brother man, will you dash me a free verse? I have a song”. The rapper later quoted this tweet with a response in his native language (Twi) saying: “Wo tua aa wobenya no nt3m but s3 free de3 aa tw3n nyame anim ob3 hy3 ne ho animonyam” to wit “If you pay, you will get it quick bt if it is free then wait on the Lord for a miracle”.

After Sarkodie’s response, there have been mixed reactions from followers of the rapper. Some believe Ghanaian up and coming artistes like begging for free things while others see the rapper’s response as too harsh suggesting he should have ignored it if he couldn’t offer a verse for free.

Read some of the reactions from Tweeps below: @KhrisMels98: @sarkodie Remember You were once like him Imagine no one Helped and even if you struggled to reach were you are now It doesn’t mean others should go through what you’ve been through I’m not liking this post You’re really cold hearted , Atleast uu could’ve ignored it rather than saying thi.

@iampelga: he’s like, if you want free verse as quick as possible, you’ve to pay him or if you want it free without payment, then look up onto God.

@GarNettSKM: @sarkodie See am, he struggle hit too ah you go go search am do remix plus am take en fans some smh

@AfricaKingkay: @sarkodie This Sarkodie guy…..Pastors and Imams must be praying for him everyday, cos Ghana cant afford to loose him. He’s human but Perfection is what I call him every time in my head.

@kapone_spartan: @sarkodie like he get money he no go come dey beg you, bless him with a verse we all hungry for success @PaaQwesi01: @sarkodie use one stone kill two birds. Honestly this could mean two things. It could be a line in de verse or literally de guy for pay……Genius.