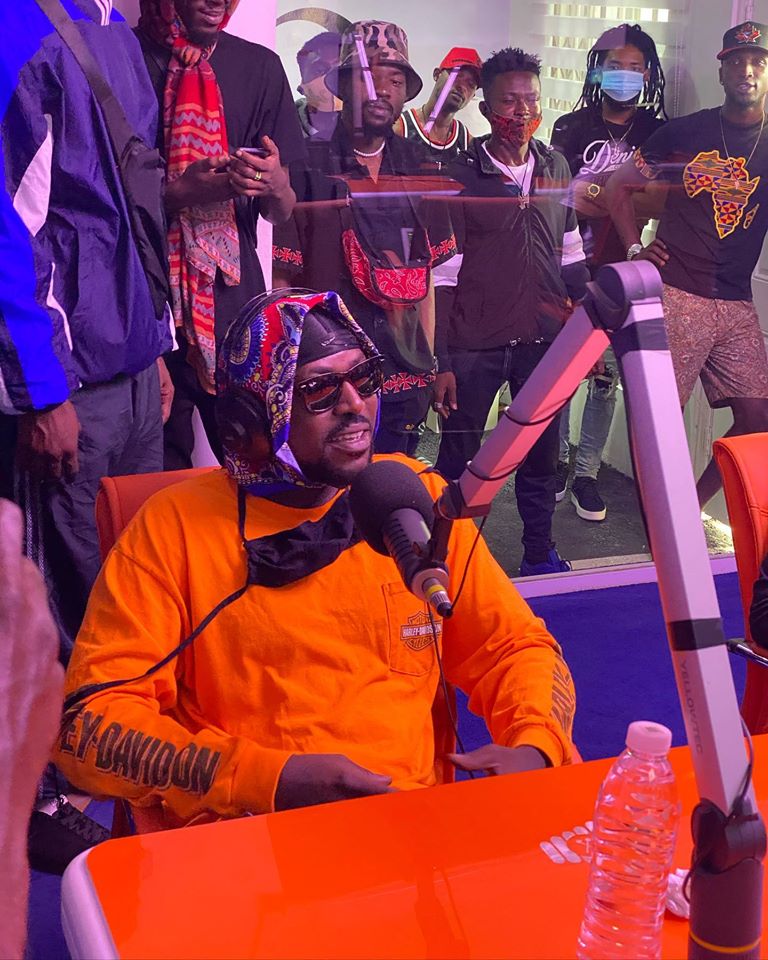 Manager of Ashaiman based rapper and CEO of Uptown Energy Joe Black has denied ever seeing his artiste smoke weed before. Surprise? Read more below.

“Since I started working with Pono, all I’ve seen closer to his mouth is either drinking water from a water bottle or a microphone ready to perform on stage, so I cant tell if he does smoke or not” Joe Black stated.

In other news, Joe Black has revealed that they played over 100 shows within last year. According to him, they continued early this year and that if not for the pandemic, they would have played more shows than any artiste in Ghana.