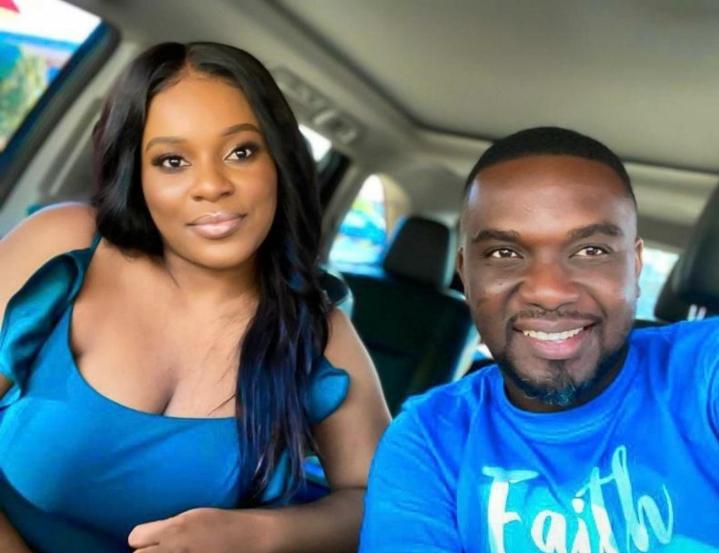 Multiple award winning gospel singer Joe Mettle in an interview has said that he is shy but definitely knows how to toast a woman.

On Hitz FM’s Day Break Hitz with Andy Dosty, Joe Mettle stated that his “mouth can’t be dead” looking at how he combines lyrics to make a complete song for it to make sense to people, therefore he can approach a woman but just that he is the shy type.

“After all the lyrics I sing, you think my mouth is dead?” he asked the host.
“But I think there is a difference between somebody’s mouth being dead and somebody being shy, if you say I’m shy, then fine but not dead mouth” he clarified.

In other news, he told Andy Dosty and listeners of Day Break Hitz that he met his new wedded wife at one of his concerts. According to him, his wife has been attending most of his shows and that was where he spotted her.