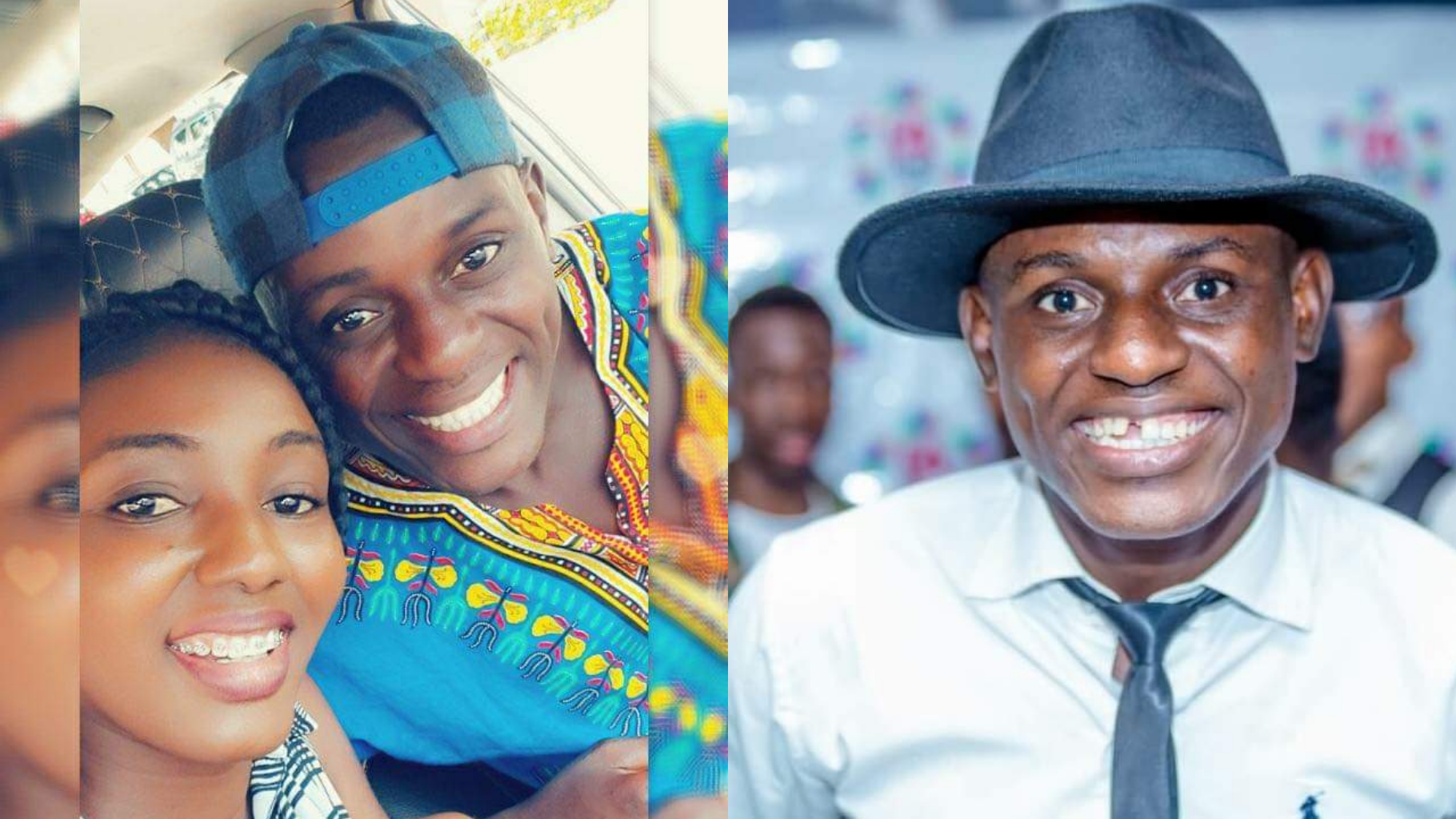 Popular rib cracker MJ the Comedian also known as Efo has disclosed that he has put everything Lekzy Decomic did to him in the past behind him, but will reiterate if he offends him again.

Speaking to Sammy Flex on Monday night on Showbiz Daily, the comedian noted that he has always supported every comedian and wishes him well but he realized Lekzy didn’t have same mind for him when he failed to even approach him at his father’s funeral grounds.

“I don’t really want to talk much about my issues with Lekzy Decomic but all that happened was that, I started a promo to host my show on 7th March. I shared flyers in our group where he is a member and informed other comedians about it. Few weeks to my event, I saw Lekzy also post his event in the group that is happening on March 6 at the same venue. So I confronted him on it but he didn’t have anything better to say to me. I made Funny Face endorsed my show and then again, Lekzy approached Funny Face to also endorse his show. Funny approached me on it and we brushed it off” he added.

“On March 6, I left all I was doing including my rehearsals for my show to attend his show. After the show, I was expecting that he will announce the next show at the event but he didn’t. So that was when I realized he had something against me because that is what we normally do as comedians to support ourselves. So from that day, I decided that he stays in his lane so I stay in mine. Recently when my dad passed away, almost every comedian sent me their condolences but Lekzy never did. He came to the funeral grounds with OB and some other friends. When they saw me, they all approached me but he left to sit down and on that day I really got pissed. I felt like he came there to mock me. So since then, I have decided to retaliate if he offends me” he explained.

Touching on his Dashiki Walk, he disclosed he still does it but because of corona virus, he was not able to do it this year. He said he hopes to do it big time next year. According to him, he has always been financing it and hopes that it will attract more sponsors.

“I was doing this walk to give back to society. I pull not less than 3000 crowd anytime we hit the streets. I have been engaged by some political parties to help them pull crowd but I declined because I don’t like politics. Politics here is someway and I don’t want to be involved” he said.