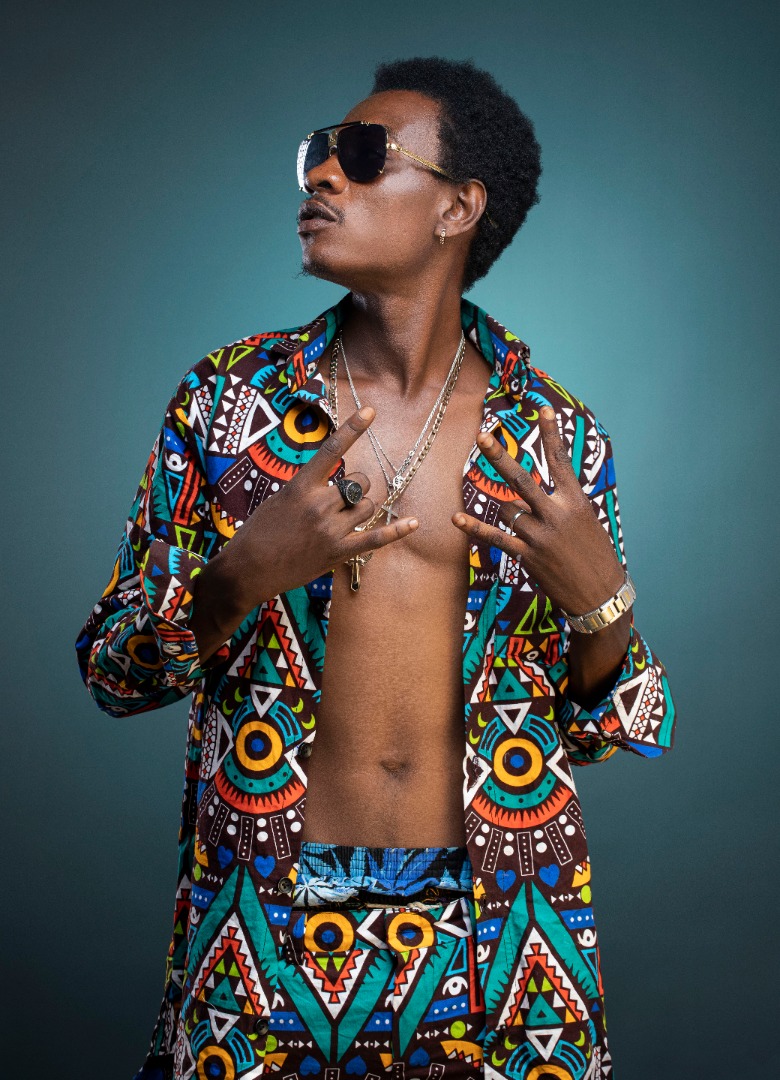 Musician Roy X Taylor – son of legendary Ghanaian guitarist and musician Ebo Taylor is putting a different twist on one of his songs, Awomlege – a dance that originated from Saltpond.

Being a dynamic live performer who captivates audiences with his songs, Roy won the best ‘Highlife Song of the Year’ in 2019 with the original ‘Awomlege’ song at Central Music Awards.

With ‘Awomlege,’ this will be the second single Roy has put out since releasing his first song ‘Bokor’ earlier this year. The song was officially put on all digital music stores on 1st November, 2020.

The outstanding record was produced by DDT with video support from Dj Pakorich and Anthony Osafo.