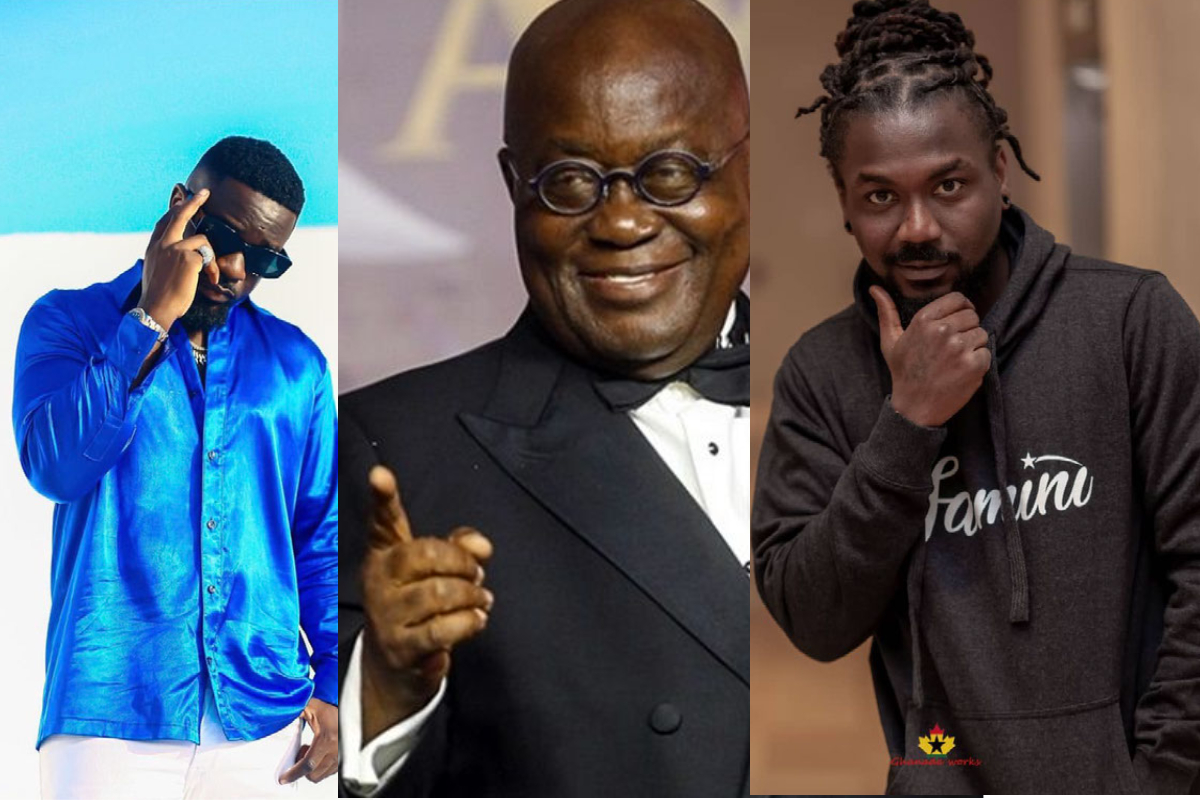 Reggae/Dancehall singer and an award winning artiste Emmanuel Andrew Samini aka Samini has endorsed Nana Addo and his NPP government for the works they’ve done so far as he asked Ghanaians to add four more years to his reign.

Samini has beautifully created a masterpiece campaign song for the NPP.
And in the song, all he did was to tell the masses what the New Patriotic Party has done and has promised to do when 4 more years are given to them.

“Kpoyaka” is the tittle of the song produced by JMJ and the visuals was all about the footages of Nana Addo’s works.

In other news, award winning rapper Sarkodie and the reigning artiste of the year Kuami Eugene has also made a song which is also said to be an endorsement song for the NPP.

“Happy Day” is the song which Sarkodie featured Kuami Eugene and in the song there was a line Sarkodie did which Ghanaians attributed it to Nana Addo`s achievements. In the song he said in the Twi language (Nase dumsor baaye na Mekaa y3 a inflation koraa nso meboo so, enti en3 s3 meda kanea mu na menba b3kor sukuu free dea metu ky3 mamo monfa mebone nky3me, Nana Tiaso) meaning (During the power shortage era, he spoke about it, so if there is free education and there is no more power shortage in the country then Nana Addo should continue his ruling).

Again, the Happy Day visuals alone tells it all that there is no doubt that the song is an endorsement song made in a commercial way. The colors of their costumes and the siren color of the police patrol car are all related to NPP colors Red, White and Blue.