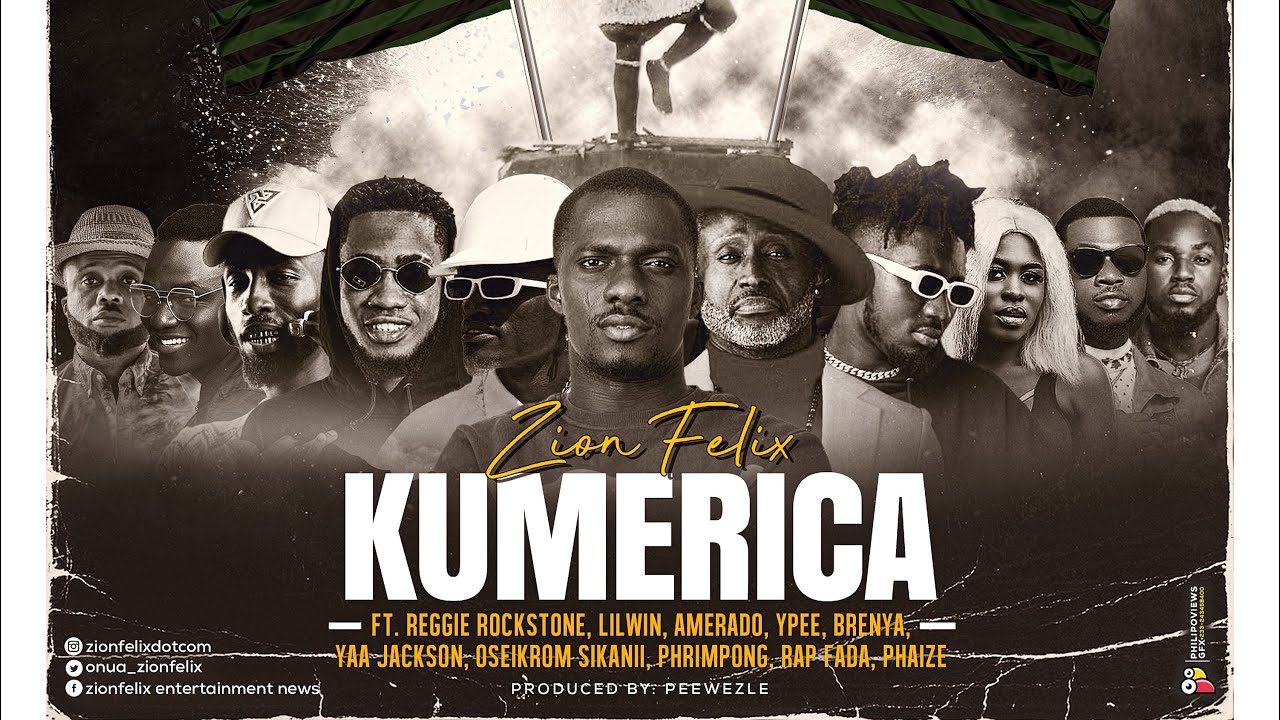 The most followed blogger on Instagram and the CEO of Zion Felix TV, Zion Felix has stated empathetically that his intention for the Kumerica project was not about money.

Speaking to Sammy Flex on Showbiz Agenda on Zylofon FM, he made it clear that the Kumerica project is not about money but rather it’s about helping artistes in Kumasi and also to push the Kumerican agenda.

“Let me make it clear that I did not do the Kumerica project with the interest of getting money because I know you ((Sammy) you know how we get our money. The interest was just to push the agenda of Kumerica and also to push certain artistes from my place of birth Kumasi” he added.

He further added that, those on the song have gotten a life time free promotion from his side anything (product) they put out, he will equally promote it. Though he’s been promoting them already but he will do it more.