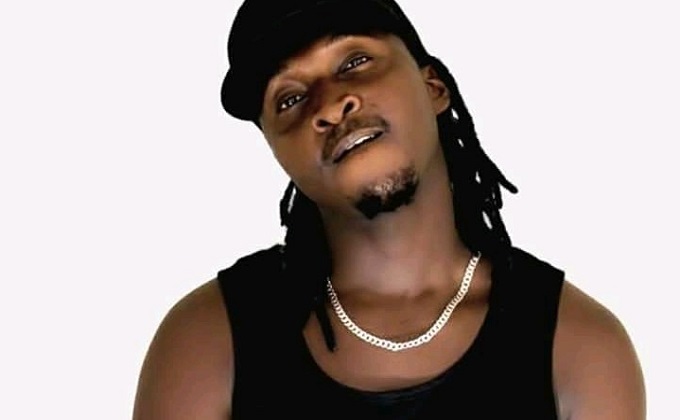 Zaafi Empire artiste, Rashid metal has stated that none of Shatta Wale’s team members were with him when he was running things with him way back.

On Sammy Flex TV’s Showbiz Daily with Sammy Flex, he boldly stated that the time he was moving with Shatta Wale and doing things together, none of the guys around him now was there and that the only person he met around Shatta was the former member of the Militants Joint 77.

“I can boldly say that all the people around Shatta Wale now, the time I knew him and lived as brothers none of them knew him. They were far from the family” he added.

In other news, Rashid Metal made it clear that he is not surprised seeing Shatta Wale’s reign and making it big today in the music industry because he said it to his face that he was going to be bigger someday.

“I become emotional and sometimes feel like crying when I see people hail and show more love to Shatta because I know his beginning and I lived with him, so I’m always happy to witness his success” Rashid stated.