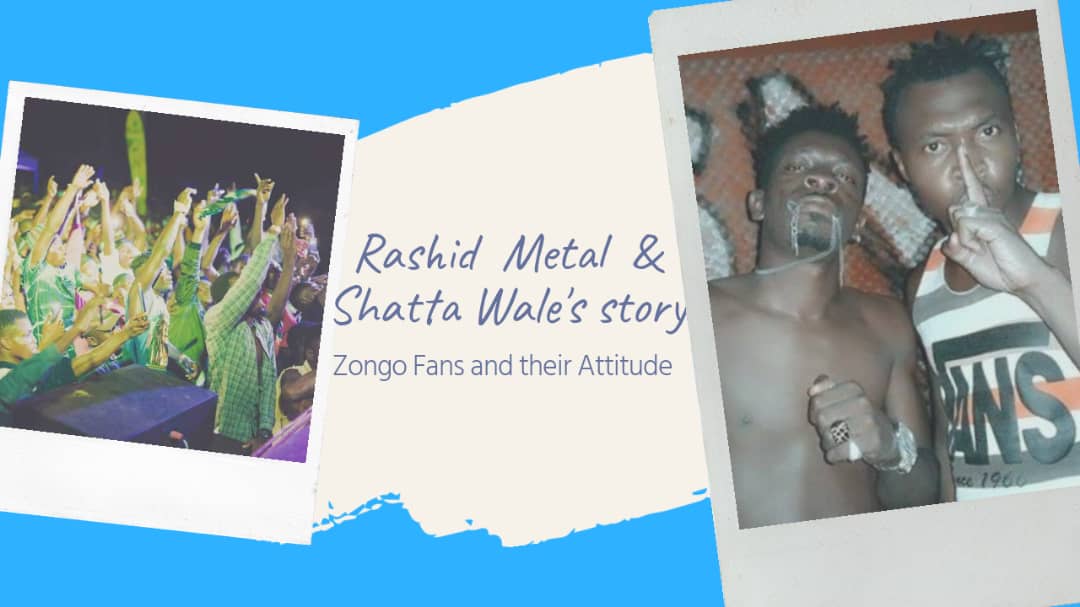 No Noise hit maker Rashid Metal has revealed some reasons why Shatta Wale is ruling the Zongo Community than all the Zongo artistes in Ghana.

Speaking to Sammy Flex on Sammy Flex TV’s Showbiz Daily, he said Shatta Wale has taken over the Zongo Community because he knows the ways and does what the street likes more than what the Zongo & Hausa artistes do.

He further added that Shatta knows all the tactics to use to get to the masses. “You can’t force the people to love your music because you are from the Zongo. Music is something you can’t force someone to love” he declared

“It’s not that we the Zongo artistes have lost it to Shatta Wale but the thing is, it’s his time. I sometimes play shows out of the Zongos and the kind of crowd I pull there, it’s likely I won’t get same if I should try playing the same show in the Zongos” he revealed.