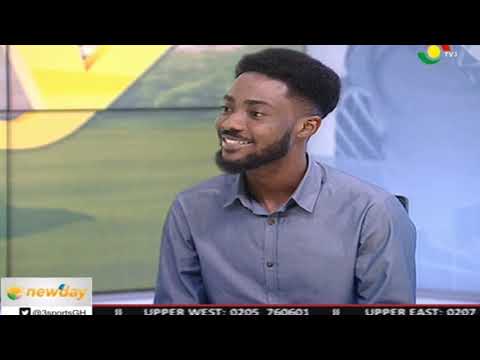 Ghanaian musician Eddie Khae has exposed Kuami Eugene as he has revealed he never posted nor shared a song he featured him on, not even on his Instagram story.

In a conversation with Sammy Flex on Zylofon FM’s Showbiz Agenda, he stated that Kuami Eugene in a video was seen accusing people for not sharing his works but rather posting it on their IG stories but he (Kuami) does not even share works of others on his page to talk of his story.

He further disclosed that Kuami Eugene asked him to feature him on his “Do The Dance” remix and when the song was released, he behaved as if he never knew the song. He never shared the song on any of his social media pages.

“Kuami Eugene asked me to put him on “Do The Dance Remix” and when the song was released, he did not even post it on his story not to talk of his main page” Eddie said.