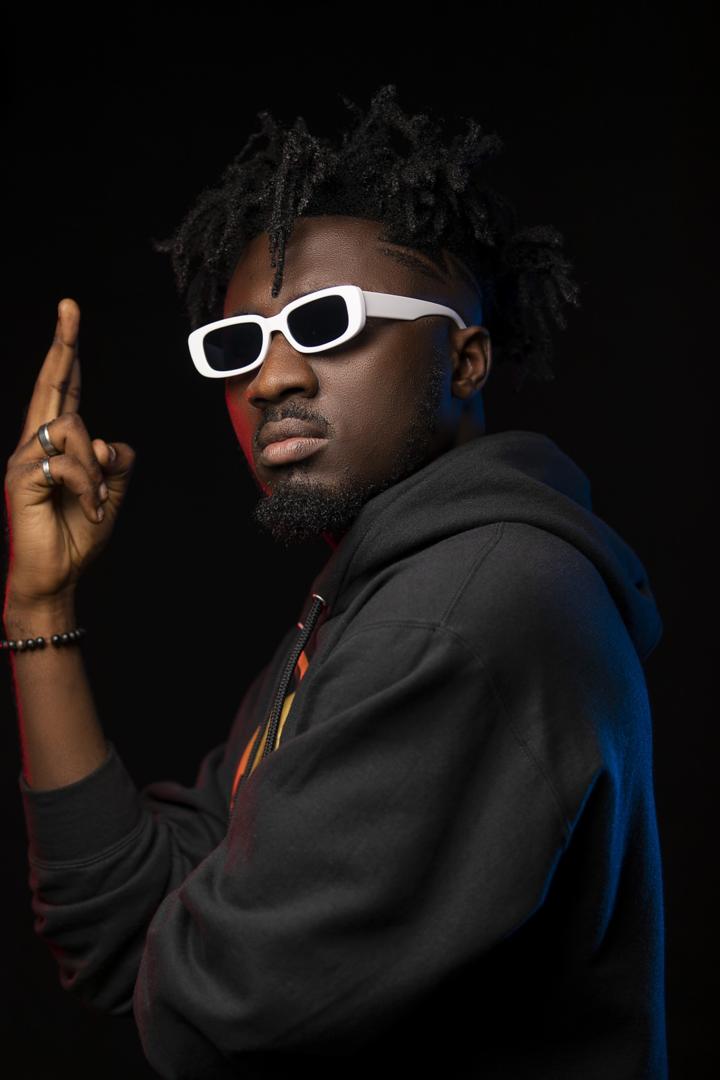 Nana Safo Kantanka, an artiste from the Mic Burners camp aka Amerado has said that he is not a fool to campaign for his senior colleague Strongman to win rapper of the year over him in the Ashanti Music awards.

On Zylofon FM’s Showbiz Agenda with Sammy Flex, he said he can’t campaign for Strongman to win in the rapper of the year category of the Ashanti Music Awards because he is his senior in the game.

According to him, Strongman is a junior to Sarkodie but when he was nominated in the same category at the VGMAs, he never campaigned for Sarkodie to win but rather he campaigned for himself so he (Amerado) can’t do that as well.

He further bragged that none of the Kumasi rappers did more rap songs than him this year and none has more rap hits than him so definitely, he’s going to win hands down.