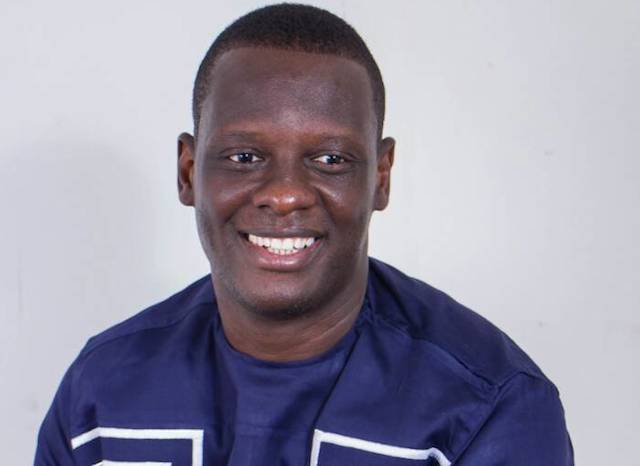 Evangelist Lord Kenya has revealed he had fifteen (15) accidents and six (6) police cases throughout his career as a hiplife musician but God has been faithful to him.

Speaking on Ekwanso Dwoodwoo on Okay 101.7 FM with Abeiku Santana, he disclosed the idea behind his “Driver susu ko” song was to advice people to drive carefully on our roads because at a point, he realized accidents were taking too many lives.

“I can only thank God because some of my accidents were very serious. People felt I even died in one that happened at City Hotel going to the prisons, there is a curve and a pillar there. My car got so close to the pillar and everyone thought I was dead. That was when I realized people have to be careful. But I did the ‘Driver susu ko’ song alright, when I am in my car I say driver speed up. And then I damaged one man’s car and he reported me to the Asokwa police station and the police started looking for me. I had 15 accidents and six police cases throughout my career” he said.

He further explained: “So the idea was that I realized there were so many accidents so people had to be careful but personally I wasn’t living according to my lyrics. But I thank God. My first police station was my issue with the man I damaged his car, the second we went to beat someone. The third was when I pushed some police officers off the stage. I again damaged some car of my old boy and police came in. Yeah I had few cases. I even attacked a police officer but in all this, I will say God knows his own. It is just by grace of God. I think we lost a lot of great people through road accidents. May their souls rest in peace. We should be careful in life. Some will go and return. Others will not and you can’t question God about it”.