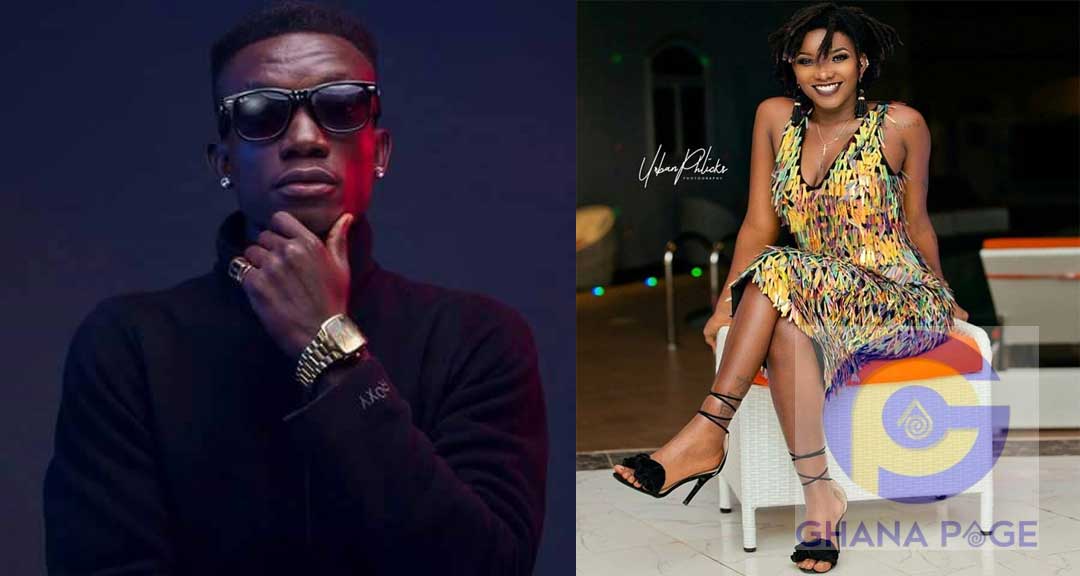 One of Ghana’s upcoming artiste Brella who was once a RuffTown’s signee has ran to Ghanaians and to well known Pastors to help him apologize on his behalf for what he did to Bullet after the demise of Ebony.

In an Omni TV interview, he revealed he has regretted his actions and all that happened between himself and his former boss Bullet when the death of Ebony occurred.

According to him, he made a statement which most bloggers twisted his words and made it look like he was accusing Bullet for killing his own artiste Ebony but in reality, that was not what he said.

He later accepted the fact that he did Bullet wrong and has regretted doing that, so he has called on Ghanaians and most well known men of God to plead on his behalf for Bullet to forgive him since he has tried reaching him several time but to no avail.