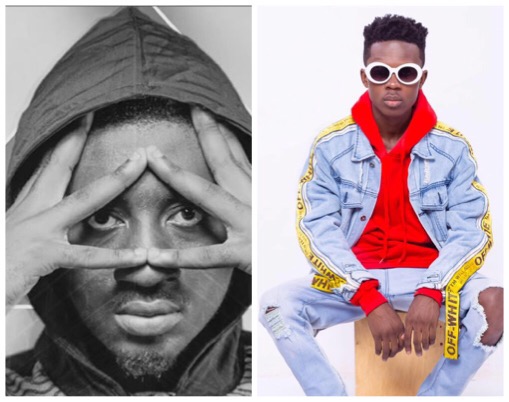 Yentee nsem rapper Amerado has been nominated alongside his click mate Strongman both from the Mic Burners camp and he has revealed that he sees no competition in the best rapper category which also has female rapper Eno Barony in the Ashanti Music Awards.

The rapper had his session on Zylofon FM`s Showbiz Agenda ably hosted by Sammy Flex and when he was asked if he will play lose for his senior colleague in the click to win over him, this was what he said in response.

“The fact remains that no rapper has worked more than i have done in the year under review. Even Yetee Nsem alone is a successful rap project and i see no other close. There is no way i can campaign for Strongman in that category when i know i have worked harder than he did. Who does that in this civilized age” he revealed.