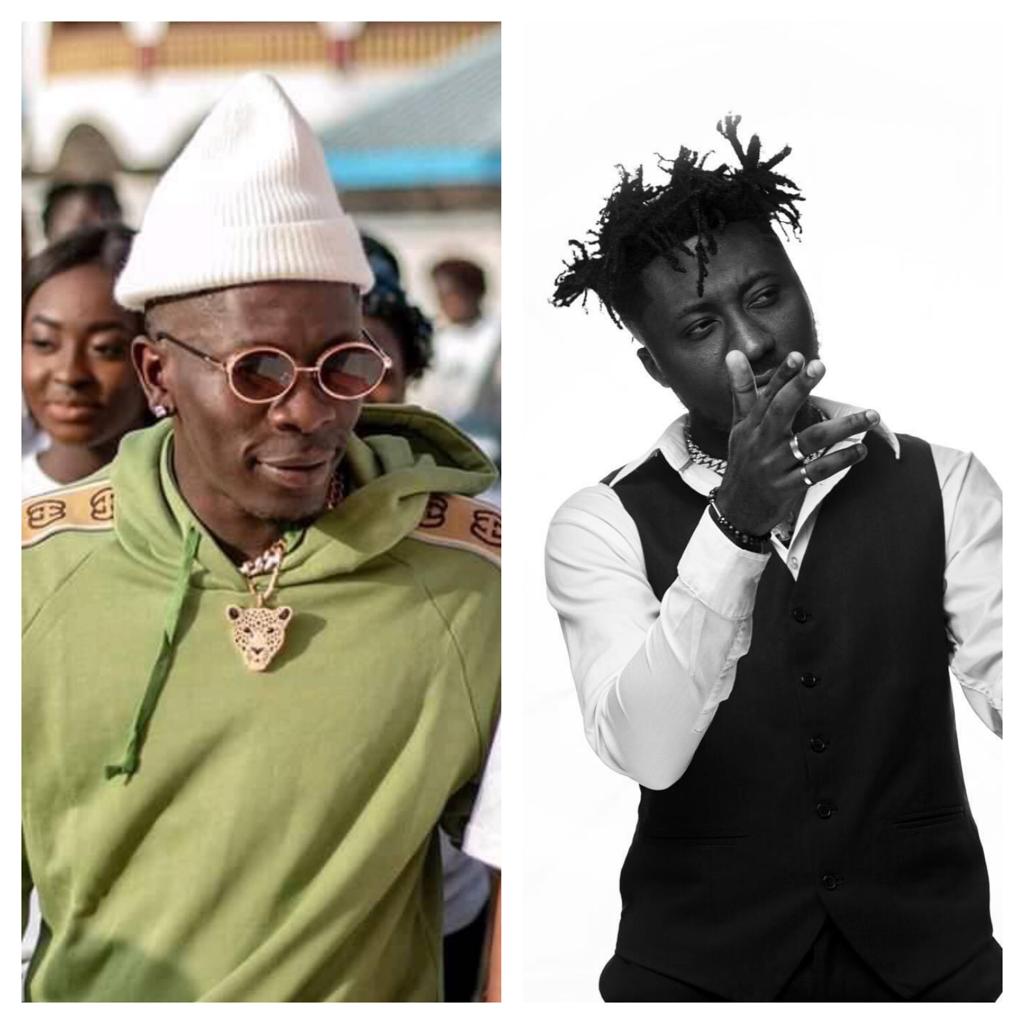 Accra based – Kumasi rapper Nana Safo Kantanka who responds to the Showbiz name Amerado has confirmed that there was a misunderstanding between the guards of Shatta Wale and a fan who wanted to have a picture with Shatta Wale desperately.

On Zylofon FM’s Showbiz Agenda with Sammy Flex, he made it clear that there was a fan who wanted to take a photo with Shatta Wale therefore forcing his way through the security guards just to get closer to the dancehall King. He continued that the security guards prevented the fan from going that close and that’s what led to the fight.

In narrating the story, Amerado stated that as the fan was pressuring the guards to find his way to Shatta, they punched him to make him behave and to have the fear of God in him but unfortunately, it turned into a hot fight which left three of Shatta Wale’s boys injured.

All the above occurrences happened in Kumasi Krofrom when Shatta Wale went there for his Kumerica Invasion project and decided to have a video shoot with almost all the top artistes including Amerado and some upcoming artistes just to support their Kumerica agenda and to push their talent.

Rather unfortunately, Shatta Wale`s video with Amerado couldn’t finish due to the misunderstanding but according to him, he was assured by Shatta that the video will be happening today 9th of November 2020.