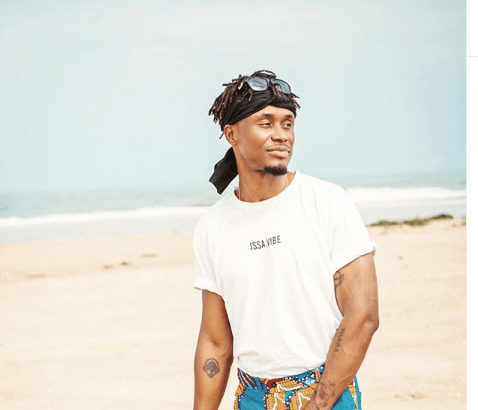 One of Ghana’s award winning rapper, singer, songwriter and producer Elorm Adablah well known as EL has said that he personally doesn’t believe in the virtual concerts which some of his colleagues have already done in the music space.

Speaking to Sammy Flex on Showbiz Agenda on Zylofon FM, he stated that he doesn’t agree to the fact that as an artiste you set up a big stage (aluminum stage) with a lot of lights pretending to be performing to people and jumping from one side to the other knowing well that there is not one there. To him it doesn’t hold well for him.

According to him, he finds it difficult to connect to what his colleagues did (Virtual Concert). If he is to do any virtual concert, he will definitely do it in a different way by which no one has done in Ghana before. Basically, he’s going be the first Ghanaian artiste to do such a show that people can connect to.

“I personally don’t believe in putting up that aluminum stage and then putting light around it and behaving like it’s a real concert. I find it difficult to connect with that one. Personally speaking but I know other people might like it but I imagine doing it a different way and it takes time” he said.