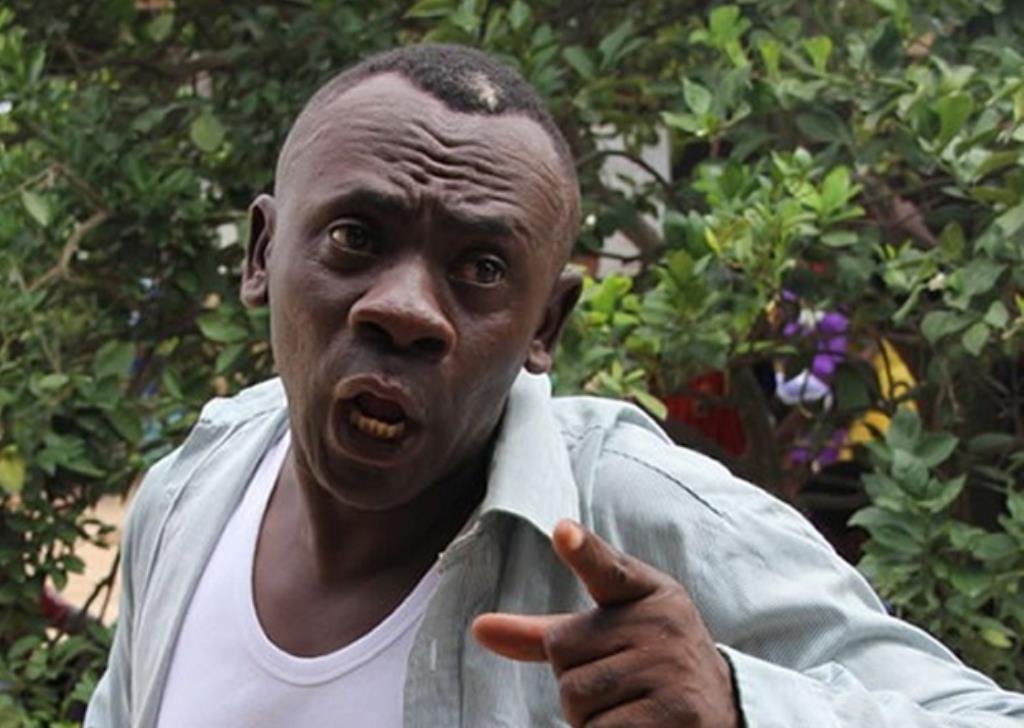 Akwasi Boadi popularly known as Akrobeto as a Ghanaian actor, and host of The Real News on United Television has expressed his opinion on recent Sarkodie and Kuami Eugene`s NPP endorsement saga, urging the Lynx Entertainment signee to be bold since there is nothing wrong in endorsing Nana Addo Dankwa Akufo-Addo.

Speaking on The Real News over the weekend, the actor said he disagrees with Kuami Eugene’s claim that he did not know the song was a political endorsement song since it was played over and over during the video shoot.

“Kuami I disagree with you on your claims. Because the lyrics and the video tells you the purpose of the song. When you were shooting the video, you will play the song repeatedly because you need to shoot different scenes before editing them together. So definitely you will know exactly what you are doing. So be bold. That is why Mahama has come out to say that he is not bothered about you endorsing someone” he noted.

“So if you endorse Nana Addo, fine. So I disagree with you if you claim you didn’t know anything about it. If you endorse Nana, it is not wrong. Same way so many people have endorsed Mahama. I don’t want to mention names but a lot. But the most important thing is that, when you are endorsing a political party, you need to endorse one that can help you in case you go through challenges in the future. If you endorse a party that can assist you in difficult times, why not? A lot of people have endorsed political parties and they are living alright” he explained on the show.