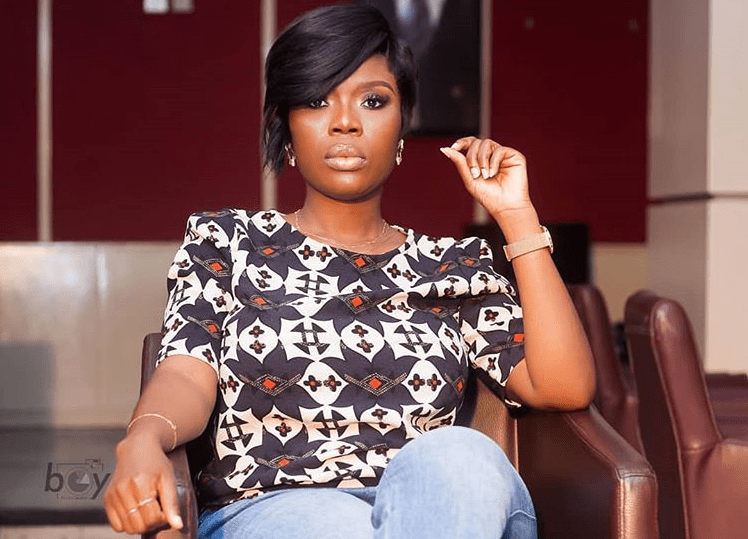 Delay in a video posted on social media on Wednesday said she does not endorse anything Ayisha Modi said on the show about Obrafour and that she detaches herself from the statement.

“Good afternoon, I greet everyone. I am the host of the Delay Show. In August I interviewed Ayisha Modi who is popularly known as She Loves Stonebwoy. And during the interview Obrafour’s issue came up. I want to clear the air for everyone to understand that I only ask questions for answers. So if someone makes claims on the show during interviews, I have nothing to do with it. So I came to tell everyone that I do not endorse what Ayisha said about Obrafour and I detach myself from it. I dissociate myself from it. So wherever Obrafour is, I send my regards to him and make him understand that I know nothing about the issue. I don’t know anything about it” she said in the video.

Legendary rapper Obrafour few days ago through the High/Circuit Court of Justice served Ayisha Modi, Delay and producers of the Delay Show a writ of summon for defamation of character.

Obrafour and his management team Execution Entertainment have sued them in relation to some allegations labelled against him on the Delay Show few weeks ago when Ayisha Modi said she spent $45,000 in the former’s “kasiebo album” project. The writ demanded that, the defendants apologize, retract and publish the apology in the Daily Graphic newspaper.

According to sources, the writ of summons was finished by Obrafour’s team on October 27 2020 and was supposed to be served to Ayisha but has since not been able to reach her.