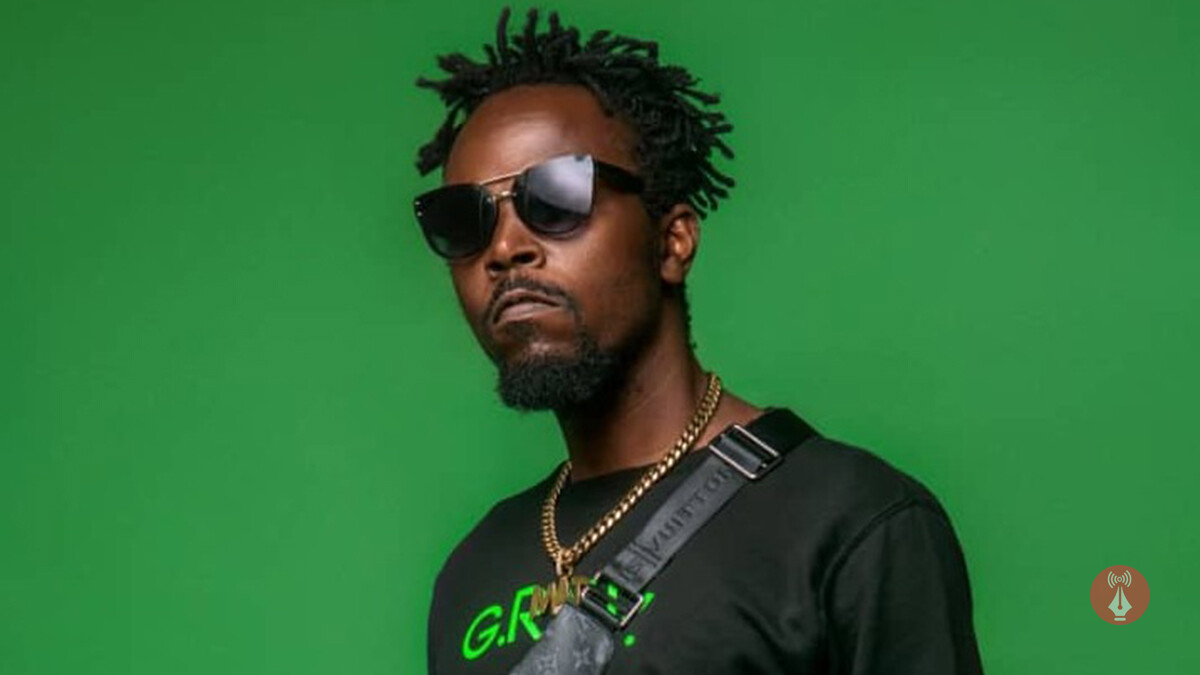 The rapper who released the song today mentioned Kuami Eugene, rapper D-Black and Praye and jabbed them for going for what he describes as shut up pay from politicians. He said they only took those monies but the politician in the end didn’t even fulfill his promises of fixing the roads.

He also said in the song that Shatta took same shut up pay and bought himself a mansion with it. He also mentioned Samini claiming he has taken his pension pay and is going to Wa to chill on a holiday.

Watch a teaser of the video posted by the rapper: