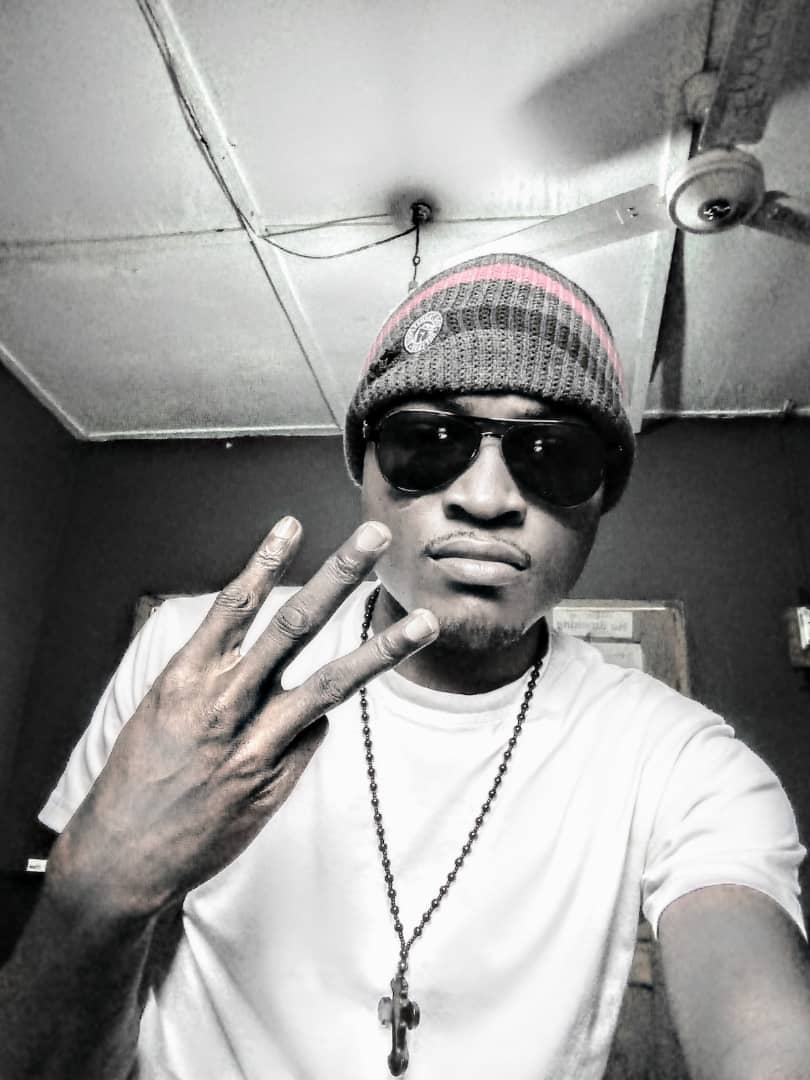 Ghanaian rapper Phrenzy in an interview on Zylofon FM has jabbed some Ghanaian rappers. He claimed they don’t make sense in most of their rap songs especially Medikal and Patapaa.

On Zylofon FM’s Showbiz Agenda with Sammy Flex, he stated that most of Medikal’s songs are senseless. He made mention of a line he did in Quamina MP’s “Amanfuor Girls” song.

In the “Amanfuor Girls” song by Quamina MP, Medikal made a line like “pipipiipiii” which Phrenzy think it’s not sensible and Patapaa’s “Skopatumana” raps he mostly does.

“Senior men Okyeame Kwame and Obrafuor really make sense in their rap but these current crop of artistes like Medikal and Patapaa do not make any sense in most of their rap songs” Phrenzy stated.