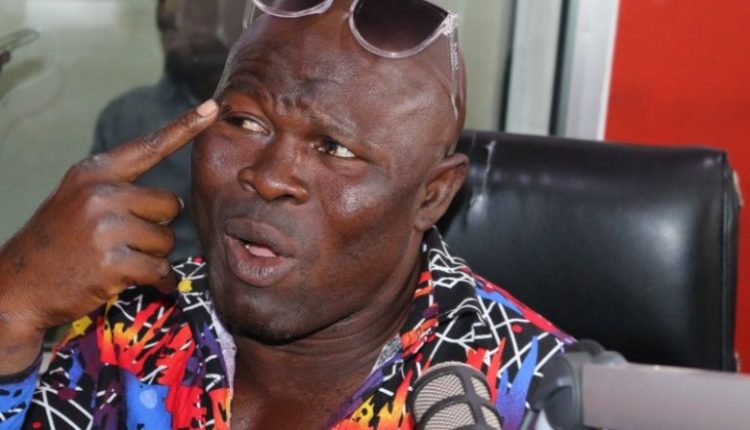 The host of Banku Live show on Ghone TV couldn’t hold back his tears asking why the former president should leave Ghanaians so soon and in whose hands he left the National Democratic Congress (NDC) party. The former president died in the early hours of Thursday, November 12, 2020 at the Korle Bu Teaching Hospital.

This tragic event has caused the NDC flagbearer Mr. John Dramani Mahama and President of Ghana, His Excellency Nana Addo Dankwa Akufo-Addo to call off all their political campaign activities and the president declaring a seven days of national mourning in honour of memory of former president Jerry John Rawlings.