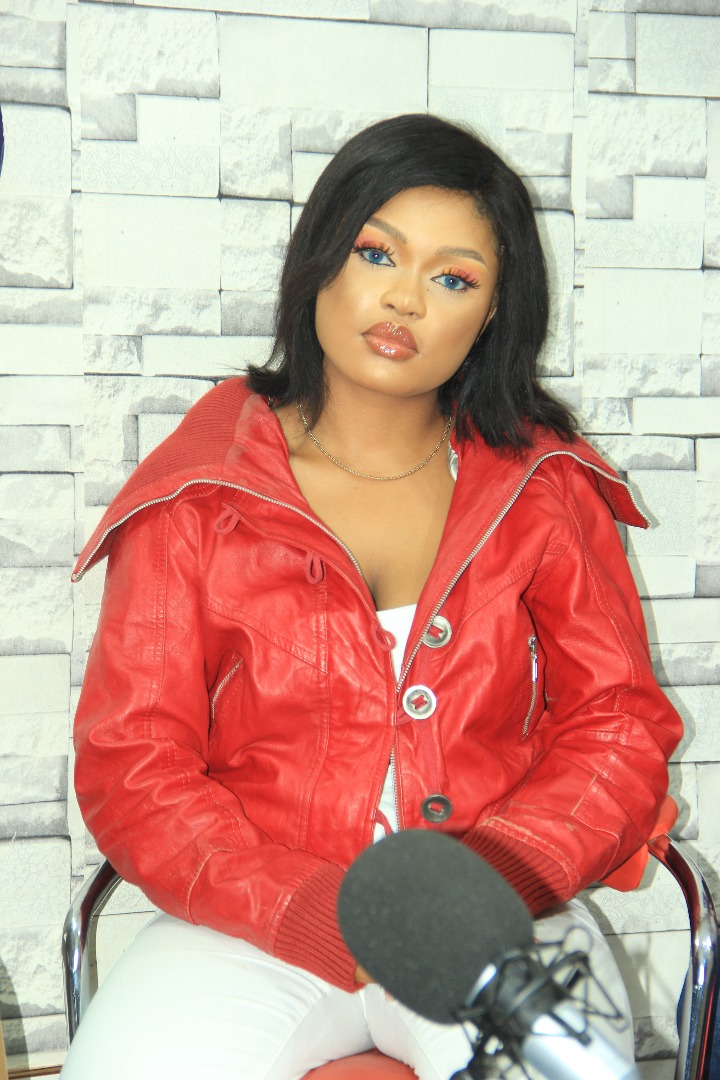 16- year- old female Ghanaian singer and ragga artiste Kanea has stated that all female Ghanaian musicians in the music industry are wack and that she is better than them.

In an exclusive interview with Sammy Flex on Sammy Flex TV’s Showbiz Daily, she stated that all of them are disgracing the Ghanaian industry with their wack songs and to her, they don’t learn.

Kanea further revealed that, Wendy Shay, MzVee, Efya Nokturnal, Becca among others with exception of the late Ebony who she tagged as a legend because she was able to grab an artiste of the year at her younger age.

“I will never feature any Ghanaian female artiste because they don’t know anything. I will feature them based on only one thing and that is if they up their game to my level” Kanea bragged.