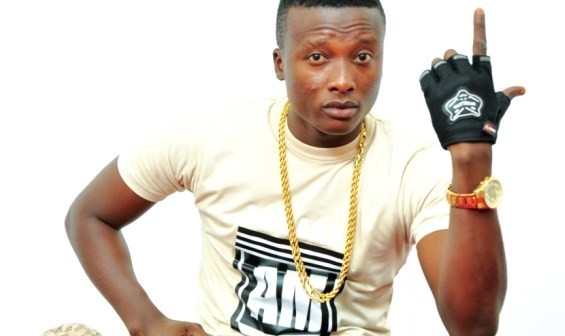 Ghanaian rapper/singer and a football coach Capasta has openly stated that “Telemo” which became a national banger was a blessing to him including Atom.

On Zylofon FM’s Showbiz Agenda with Sammy Flex, he declared that the song “Telemo” which featured him has been a blessing to him because it was his breakthrough song and the most popular song among all his songs.

In a conversation with Sammy Flex, he said Atom also benefited from the “Telemo” song because he used the instrumentals of the song to create his one time hit song “Yewo Krom” which also became a nation wide hit.